World Daguerreotype day is the 29th of July in honor of the late Irving Pobboravsky. Daguerreotypists are invited to shoot a plate on the day and share them online. We ask Alan Bekhuis what it is all about. 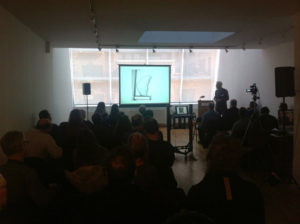 How did Daguerrotype day start?

A great modern daguerreotype practitioner and researcher, Irving Pobboravsky, passed away in 2018. Daguerreotype day was inaugurated in honor of him and is the 29th of July, his birthday.

Why did you think there was a need for a special day for Daguerrotype?

Daguerreotypes are special things! Daguerreotypists are a rare breed and spread thinly around the world, it’s nice to have an event that can bring us together. Deadlines are good tonic too for procrastination.

Is Daguerrotype your favorite process?

Yes, because of its special qualities. It is an in-camera original, so the plate itself is an intimate artifact of a moment. The silver mirror substrate and the absence of an emulsion/image particle suspension layer give it jewel-like qualities unmatched by any other process. In my youth when I had a black and white home darkroom I was fascinated by photography but I remember that yearning for the final result to be a more substantial object, yet still a photograph. In the daguerreotype I found that manifestation of the image object. I like to think of it as the finest form of metalworking there is.

How has the success been so far?

Daguerreotype day is fledgling so far but it is an extension of other community-building activities that started with establishing cdags.org in 2008. 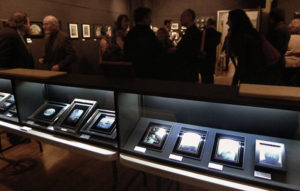 Do you have physical gatherings or only online entries?

At this stage it is just online, but the community has had gatherings in the last decade, foremostly the Imageobject exhibition and symposium. That had 33 artists from 16 countries exhibiting in NYC in 2013.

Have you seen any initiatives anywhere else in the world?

There is a fast growing daguerreotypist community in China but due to the language barrier and facebook not popular there, it is hard to get a handle on what’s going on. The effort to build a daguerreian community is pretty much as old as the process itself. Even after the initial daguerreian era, there has always been someone somewhere practicing the process.

“In the age of the internet though it is a lot easier to bring the international community together and it is definitely growing larger now than at any other time since the 19th century.”

What are the worst things about running Daguerrotype day?

For my own participation, that it is in southern hemisphere winter (I live in NZ) which is the least applicable time for me to be producing plates.

What are the best things about running Daguerrotype day?

That we get to celebrate the life of Irving Pobboravsky and LJM Daguerre on the same day and that there is this impetus to get everyone making plates around the world at the same time. 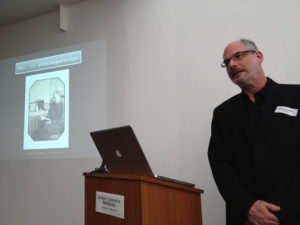 Any final words to anyone who wants to take part?

To anyone taking up the process I would say don’t be daunted, its actually relatively easy to make “a” daguerreotype technically speaking, the quantum leap in that comes with becoming proficient at making really good ones. That is all about challenge and problem solving, once are hooked though the barbs sink in deep – prepare yourself for a long term obsession.

To find out more, visit the Facebook Group Daguerrotype Day. 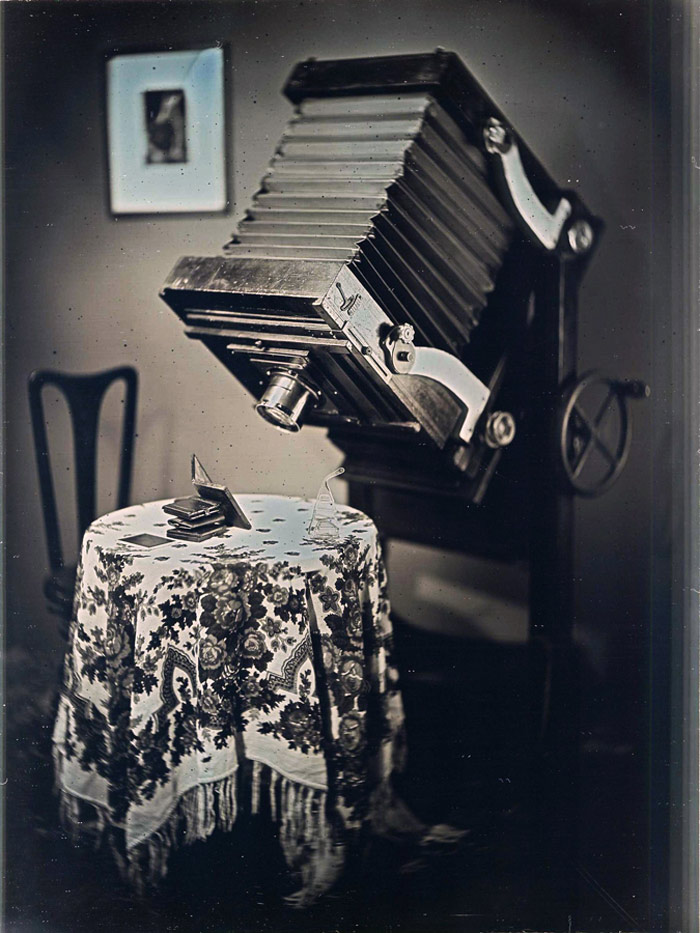 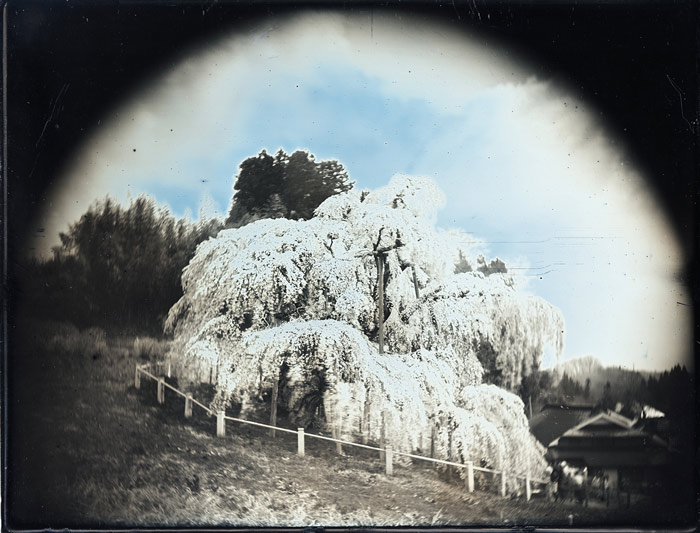