Robert Hoare, a Calotype photographer from the UK likes to experiment with alternative photographic processes such as Calotypes.
From: UK.
Shows: Calotypes. 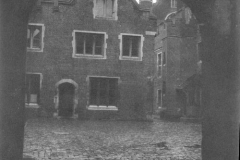 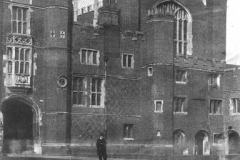 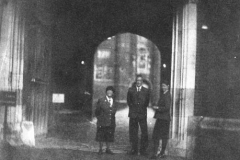 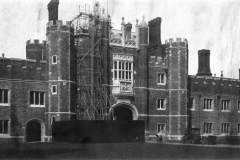 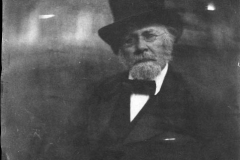 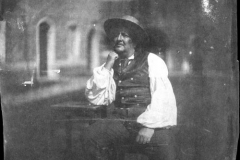 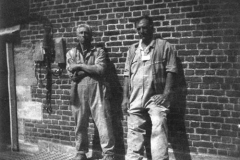 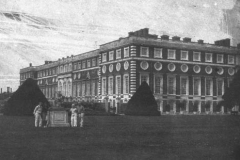 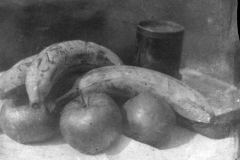 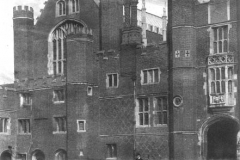 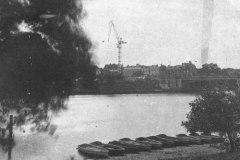 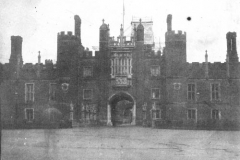 “Every photographer ought to experiment with a historic process, to bring them closer to that which is the miracle of photography.”

This is what Robert Hoare discovered when in August 2005 he celebrated 160 years of the first photographs of Hampton Court Palace in London, by working there for a month taking calotypes. A fascinating time; the process being lengthy and immediate, basic and complicated, standing in the dark-tent, hoping that a piece of paper has been persuaded to capture an image for posterity. It’s alchemy! A wonderful adventure from when photography was young.

From the unrelenting rush of time, the photographer, with a piece of paper and a pocketful of chemicals can persuade a mere minute captured in the ‘now’ to leave an image. A still minute; a precious thing, already in the past, for the future.