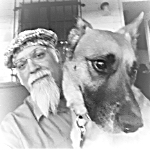 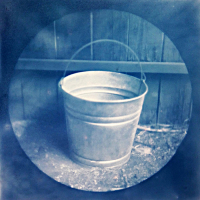 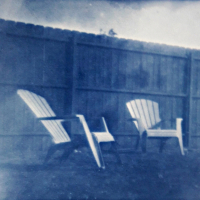 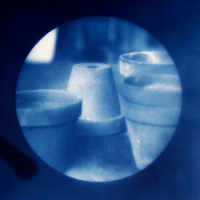 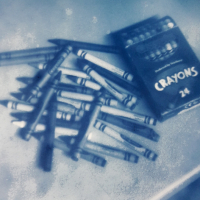 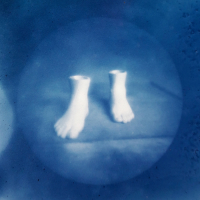 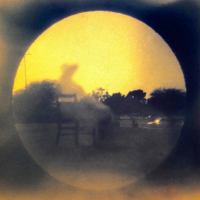 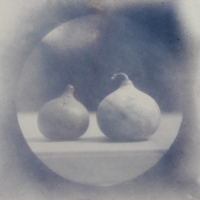 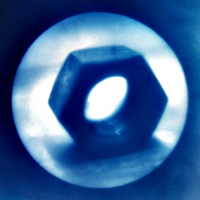 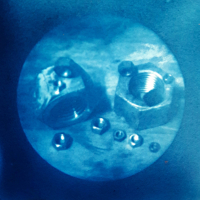 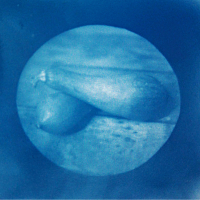 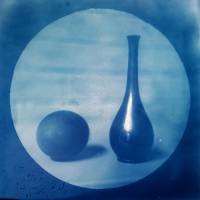 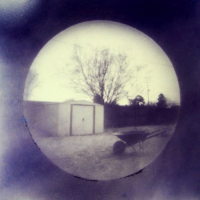 James Tanguay is obsessed with being a part of every aspect of his photography. He designs and builds his own cameras, sometimes even crafting his own lenses. He creates his own sensitizers and developers from simpler chemicals and even makes the paper and other substrates upon which they are used. James has even created some of his own photographic processes. He is best known for his pioneering work in porphyrography, a direct positive iron-based dry plate process that does not require a darkroom.

James lives near Tucson, Arizona in the southwestern United States where he makes a living repairing musical instruments and tutoring gifted children in advanced mathematics. He is currently concocting an inexpensive, simplified direct positive silver-based process for use in pinhole cameras.

Cyanotype on glass and ceramics – e-book by Galina Manikova