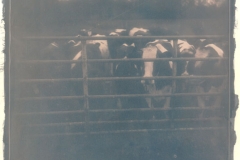 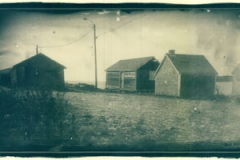 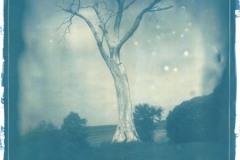 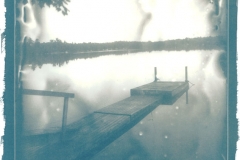 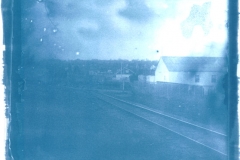 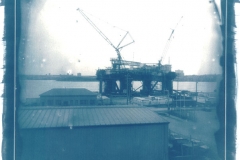 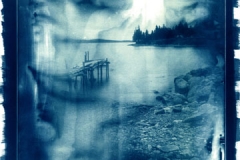 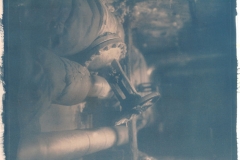 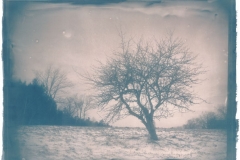 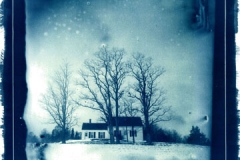 Feeling that there was more to photography than the conventional papers, film, and developers that are sold at the shops he decided to teach himself how to make glass plate negatives using long-forgotten formulas.

It took Graham two years and many failures to finally achieve his goal – a light-sensitive emulsion that makes a successful glass plate negative. He now no longer depends on commercial photographic suppliers.

Graham believed that if glass plate printing was possible in the mid 19th century than it could be done today; and, in a conventional way, by using basic technology such as a handmade camera.

No longer restricted to any particular film size or shape, Graham builds his own cameras in many forms to suit the subject matter he photographs.

Today, unlike the mid 19th century, glass plate negatives are rarely used and only by a small number of photographers that are determined to keep the art alive Graham Ward being one of the determined few.

“Self-taught in the art of these old processes, I’ve learned that producing these images cannot be rushed and that the production of a print takes time. It is truly a hands-on experience.”