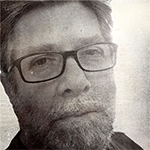 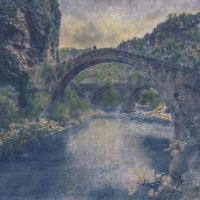 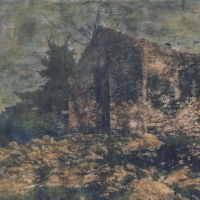 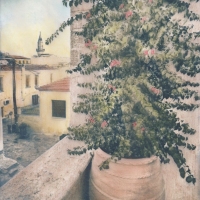 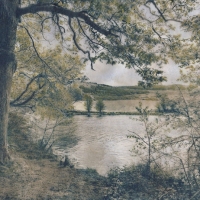 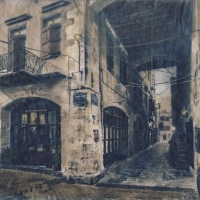 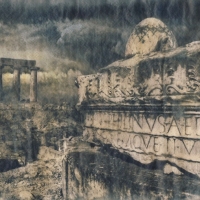 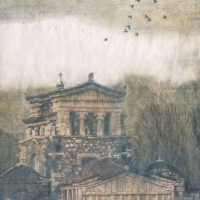 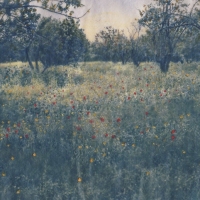 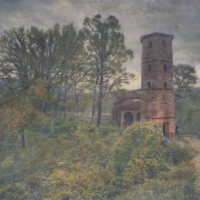 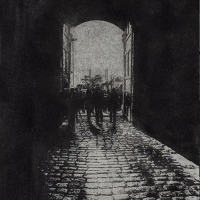 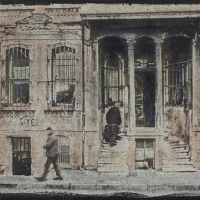 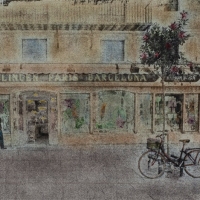 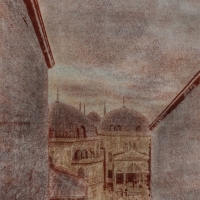 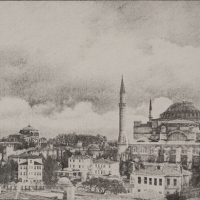 Inspired by the Greek Impressionists, Alex Mavromaras, explores the rural Athenian landscapes as they blend in with historic town centers and archeological sites of Classical and Byzantine Greece. Alex holds a BA in Filming & Visual Arts and an MSc in Information Technology. He started his career as a film crew member, documenting Byzantine Hagiography in the Monasteries of Mount Athos, in Northern Greece. Taking a 15-year break away from photography, Alex Mavromaras moved to the IT industry working as a Project Manager, witnessing firsthand the speed computer technology can render almost anything obsolete at the blink of an eye. During this period, he studied the work of 19th century Greek photographers (Philip Margarites, Petro Moraitis and particularly Spyro Milionis’ “ferroprussiate prints”) and early examples of “chromophotographs”, painted over photographs, which contained an artistic element produced by hand. Evolving through his passion in the history of 19th century Greek photography, Alex extended his talent further into alternative printing techniques experimenting with Cyanotypes, Gumoil and Oil-printing. Self-taught, honing his alternative photography skills since 2007, Alex Mavromaras is presently dedicated to creating painted-over Cyanotypes on translucent vellum.

“Working with 62g vellum is challenging. A Cyanotype print has to go through an ‘abusive’ workflow cycle, where vellum is developed, toned, bleached and dried before being painted-over; steps which inevitably push this delicate material to its structural limits. When things work, the process chemistry takes over and puts the “strokes” in for me, while bleaching creates the necessary space, so I can add my “palette”. I begin painting-over the sky, emulating the wet-on-wet watercolor technique and then take on the main subject and surrounding details. Using drawing pencils, I create a subtle base color and finish up with watercolors adding depth and contrast. The result is as close as creativity and skill let me get to “chromophotography” of the 19th century.”

Alex Mavromaras lived in Egypt, Germany and the UK. Since 2004 he resides permanently in Athens, Greece. His work consists of one-of-a-kind Cyanotypes on paper, glass and vellum as well as Gumoil prints and Oil-prints, exhibited in several Athenian and Greek island galleries.