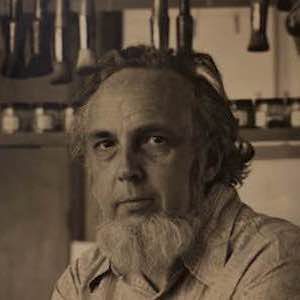 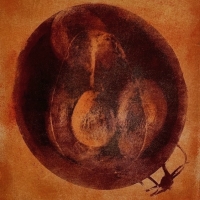 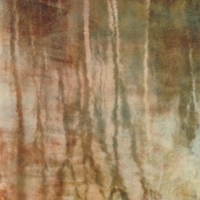 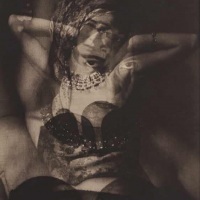 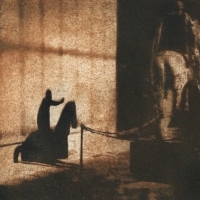 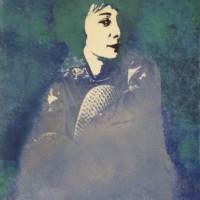 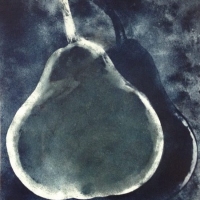 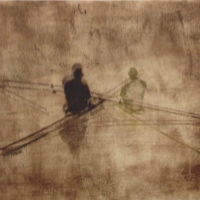 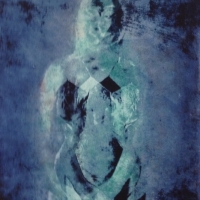 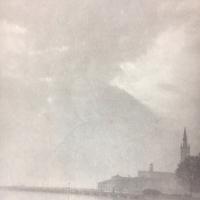 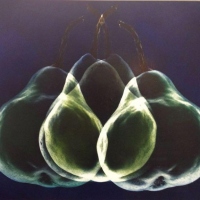 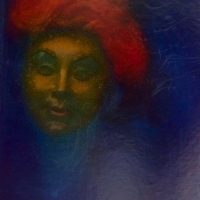 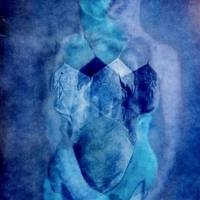 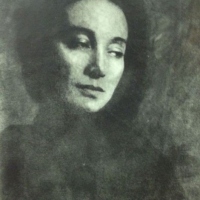 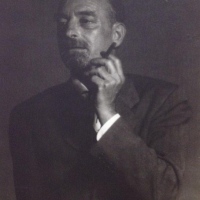 Robert Gumpper (1928-2005) began his study of photography at the age of ten. He was most influenced by the Pictorial Movement and the Photo Secessionists. He studied and produced prints in a wide range of antique processes, his favorite being Bromoil and Bromoil Transfer.

Robert Gumpper’s interest in these processes was not just in the mood they could evoke, but how they lent themselves to the creation of unique prints instead of editions, and to the permanence of the image through the use of archival inks, dyes and papers.

His study with William Mortensen in 1949 – 50 was also of great significance in his life. Beyond the processes, what he learned from Mortensen was the search for the “Universal” in an image. It was this search for the “Universal” that motivated him for the rest of his life. Finding not just what is timeless but also what images connect and move us all, like dream symbolism of the Collective Unconscious.

“I’m a tinkerer by nature. I’m also interested in subject matter in a different way than pure photographers. I’m not interested in the specifics of a picture or in the exactness of an image. I’m interested in a feeling. Some universal quality.”

All That and a Bag of Doritos – Christina Z. Anderson and the Impact of Imperfect Paths