Alternative Photography as a term 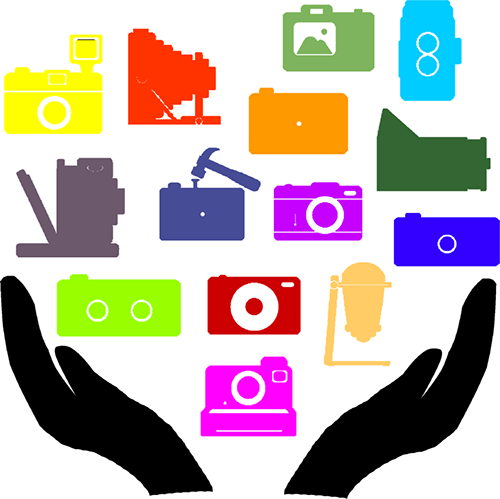 The term Alternative Photography seems to be confusing.

There is wide disagreement about the usage of this term as a collective term for non-mass photographic techniques.

The disagreement was argued in the answers of the survey, as well as through discussions on social media regarding the survey. Some users did not participate in the survey, because they did not feel that the survey was directed at them, seen as the term “Alternative” was part of the survey’s name. There was also a discussion on Facebook regarding Pinhole: is it Alternative Photography or not? 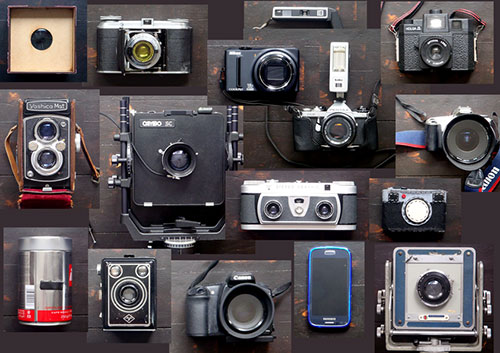 Terms as Craft Photography or Artistic Photography do not always define alternative techniques. Different groups of (potential) users might have a different association with these terms.

The group was not able to agree on a suitable term that includes all the techniques. A survey will follow shortly where you can have your say, but in the meantime, what is your view on this? In the meantime, feel free to comment below!

5 thoughts on “What is Alternative Photography? Interpretations of the term”