Susan Huber, a Canadian photographer, is mainly self taught and teaches alternative photographic processes to others. She works in POP – Printing out paper, see her work.
From: West coast of Canada
Shows: POP – Print out Papers 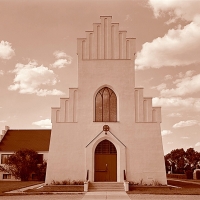 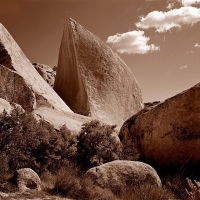 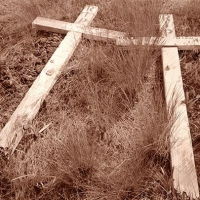 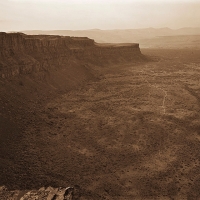 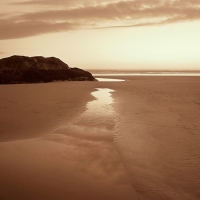 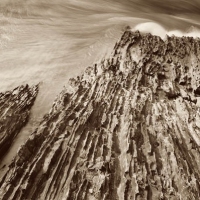 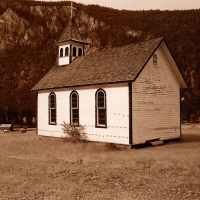 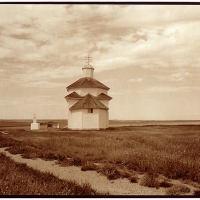 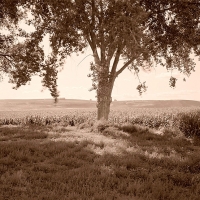 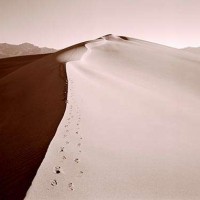 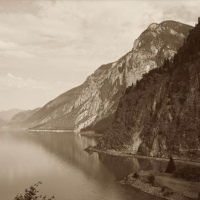 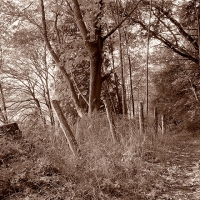 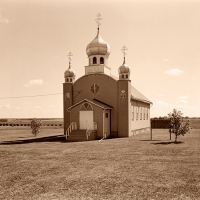 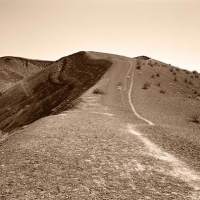 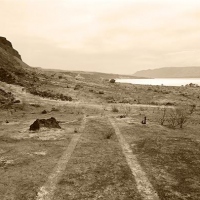 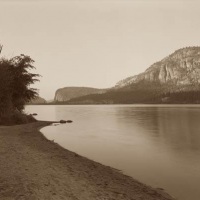 Susan Huber is a Canadian photographer who travels in the present while keeping an eye on the past. Using a large camera and 19th century processes her work portrays visions of historical relationships between indigenous peoples and European settlers on lands in which they lived. In the present exhibit Susan shows a series of places that are irretrievable changed due to environmental or to human habitation. These places are changed forever but remain in memory due to her photographs taken the past 20 years in Western North America. Many of these places are in remote lands and some are in small population centres.

Mainly self taught, Susan Huber has attended fine art classes with Henry Gilpin, Linda Connor, Mark Klett and Robert Dawson. She taught alternative processes with Jalo Porkkala at Satakunta University in Finland. Inspired by large format photography and 19th century processes in the work of Robert Dawson, Sally Mann and Linda Connor, Huber uses Platinum/Palladium as it evokes depth and warmth, more so than with silver gelatin process. Initially, she gravitated towards silver chloride Printing-Out Papers such as AZO and POP. In 1994, she had camera-maker R.H. Phillips construct a large format camera which remains her primary camera to this day.

A collaboration with renowned California photographer Robert Dawson provided the groundwork for a lifelong involvement with traditional and alternative processes with a view towards documentary projects. With Dawson, Huber was part of a group who documented Mono Lake, then under threat by the Los Angeles Power Authority: the lake was later protected by the Supreme Court based on public outcry following the exhibit. Thus she discovered the power of documentary fine art photography, and inspired the creation of the “Creekside” series which was used to secure the protection of a rare temperate old growth rainforest in her Salt Spring Island home.

“I work to capture the mysteries inherent in all landscapes. My camera seeks out quirky undertones; I look for subjects that are less guarded, closer to nature and still agreeable towards the idea of magic happening.
Since I lost my hearing at birth, the loss was also a gain: a missing sense made other senses more acute. I developed my vision deliberately and early. I have always sought activities of silence and solitude. During this time, I began competitive swimming which provided a way to navigate daily complexities and allowed me an intensity of focus on life and art. To this day, when I photograph, I will turn off my aids to find solitude, so I can be fully immersed in the scene in from of me.

I invite viewers to come on journeys with me through seemingly ordinary yet complex places. I am interested in finding locations that have been formed by tumultuous forces and by human habitation. Where I stand with my camera, I wonder: how has this place changed, and why? I want viewers to share those questions and to wonder about their place in this evolution.

I wish to take viewers out of time, and into their senses- to venture out on soils of past eons, of stories long since told and and now forgotten. The raw sophistication in the geometries of currently built environments, the ghosts of complex histories and uncertain futures wander through each image.”

Photographer is also featured in: