Steve Gellman shows us how he uses a slit pinhole to make pinhole images, experimenting with pinholes in cameras. 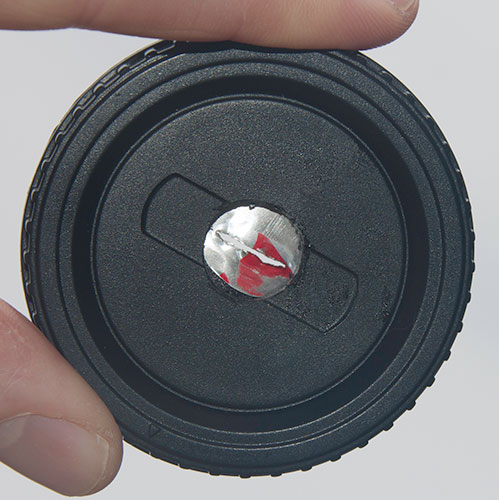 Slit-pinhole is a variation of Pinhole Photography where the pinhole has been converted to a slit. The initial pinhole was made in a small piece of aluminum from a soft drink can using a size #10 needle. The slit was enlarged using an X-acto knife blade to produce a somewhat irregular horizontal slit. The metal shim was attached to a digital camera body cap, without a lens, to capture the images.

The advantages of the slit-pinhole over traditional Pinhole Photography 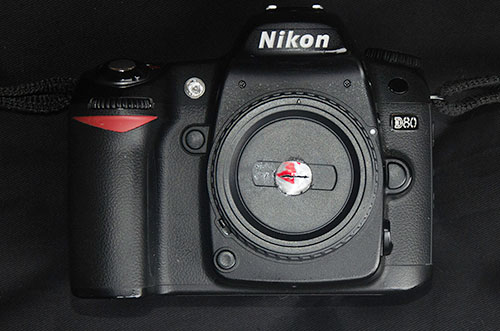 Compare the lake horizon images below produced by a regular pinhole and the slit-pinhole. Results are easily reproducible resulting in striking improvements to the image.

Steve Gellman lives in Dallas and is an MFA Photography student at the Academy of Art University in San Francisco.

Learn the basics of pinholing in the Pinhole book