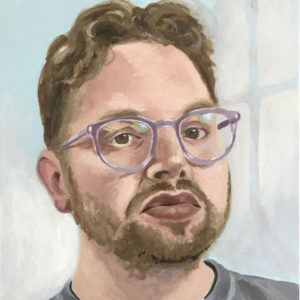 Ralf Jacobs is our first cyanotype artist making prints with a laser. He also superimposes laser harmonograms over photographic images in cyanotype.
From: Eindhoven, the Netherlands.
Shows: Cyanotypes. 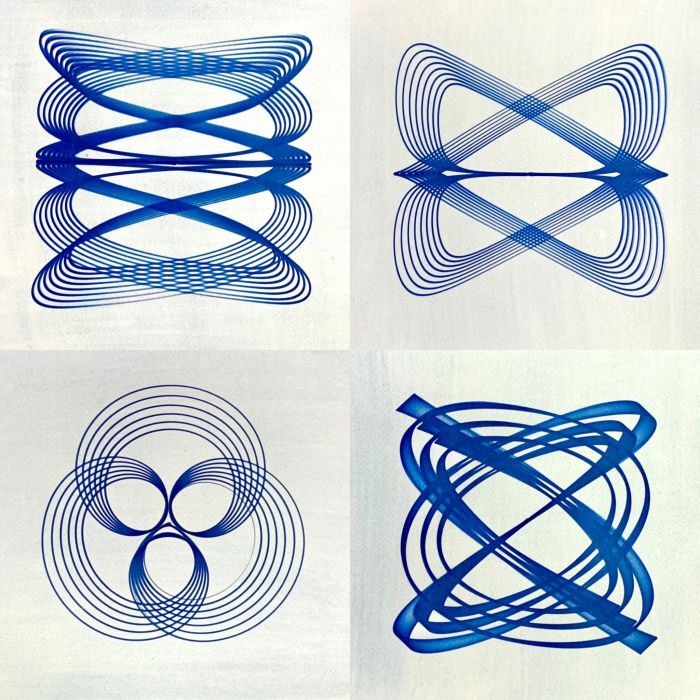 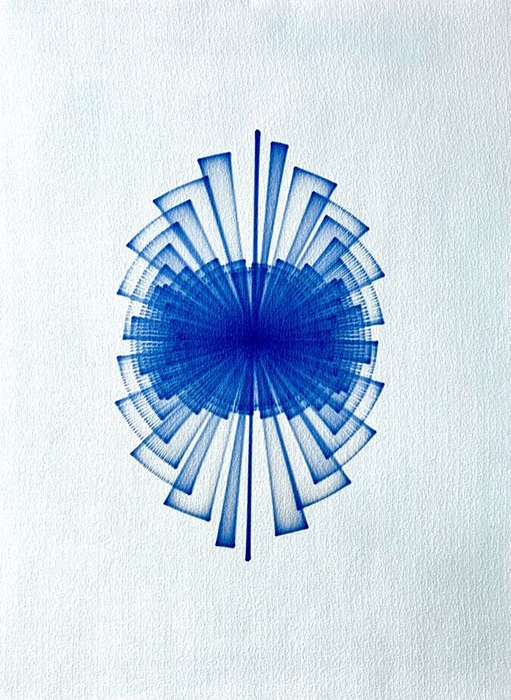 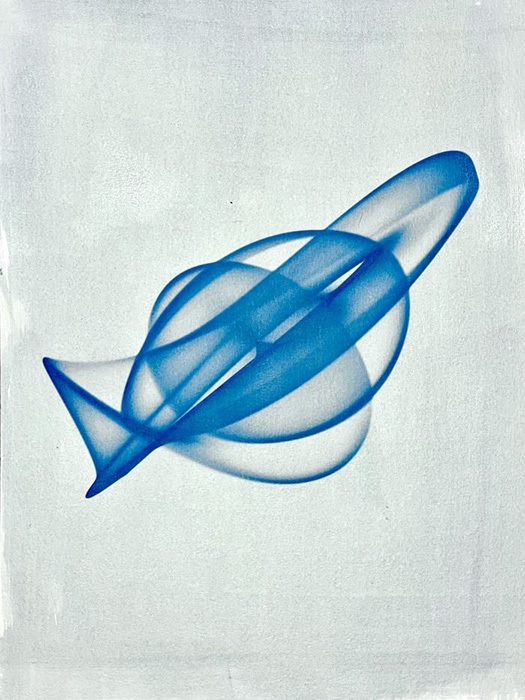 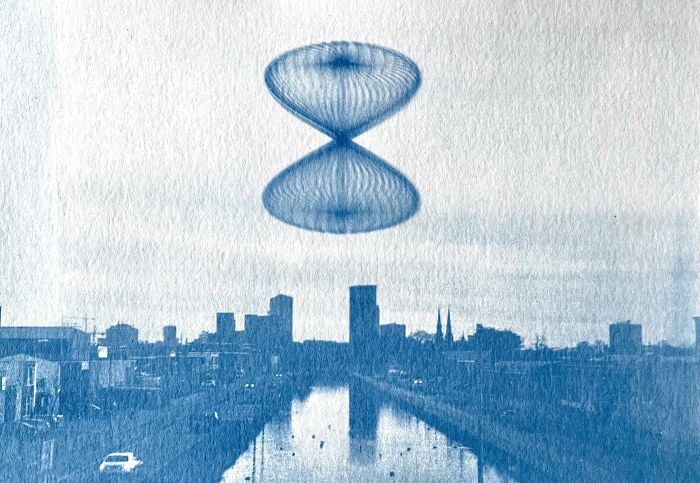 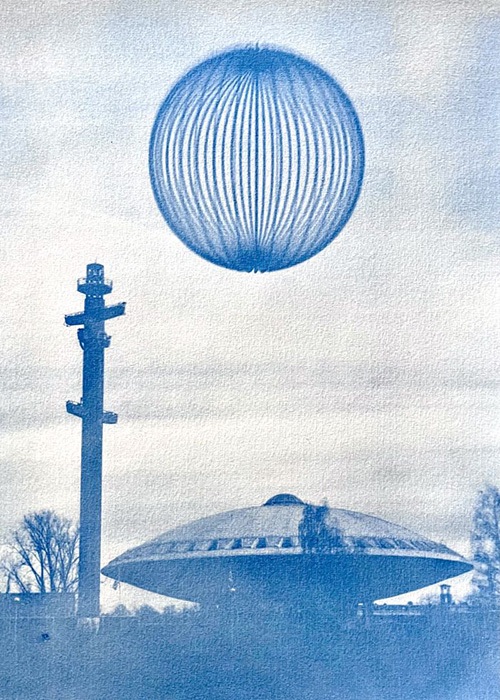 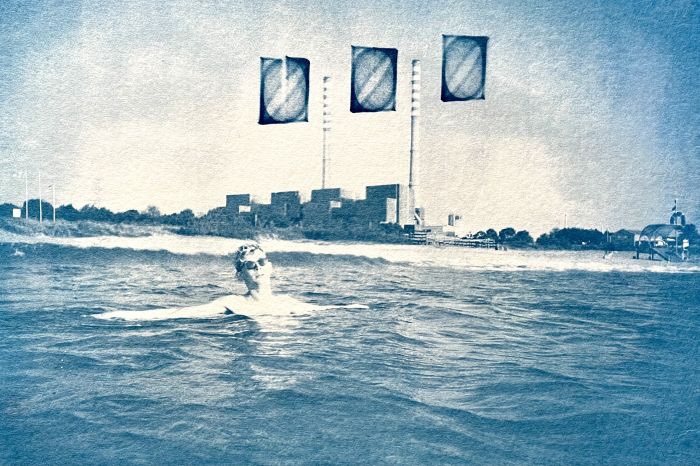 Ralf Jacobs was born in 1985 in a suburb of Eindhoven – a city known for its technologic development – and in a family where his father was an engineer. It seemed inevitable that Ralf would follow in his father’s footsteps.

Ralf Jacobs now works as a Technology consultant for a medium-sized company that develops and builds machinery for the industrial production of electronic devices.

When Ralf Jacobs started experimenting with art in 2010, he used his professional work field in physics and technology in optics as the foundation of his experiments and was looking for a connection between his professional interests and art. He not only wanted to integrate how his work relates to his art but also how to integrate art as deeply as possible into his life seeking a challenge, both intellectually and socially.

Ralf finds that art gives him the freedom to choose, and investigate without any responsibility to explaining why. A journey of technical and aesthetic beauty and to chase after ideas is the journey that matters to him and he sees it as his existentialist essence. He also believes that it all comes down to a lot of research, thinking, googling and experimenting, using different techniques, software, and lasers.

“In art I find freedom, the freedom to choose, to investigate without any responsibility of explaining why.”