Peter Charles Fredrick (1935 – 2009) – a master of Tempera printing has sadly passed away. He will be sadly missed, but his work remains.
From: UK.
Shows: Tempera prints. 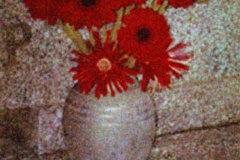 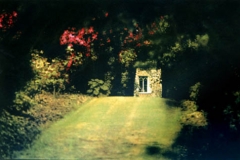 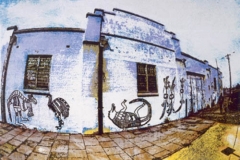 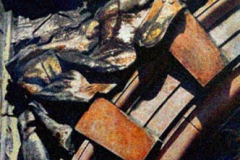 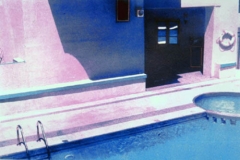 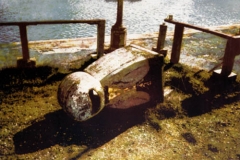 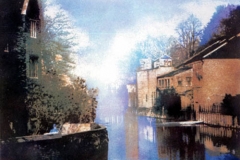 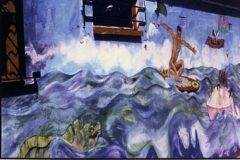 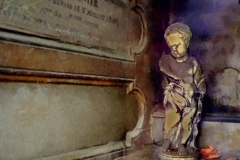 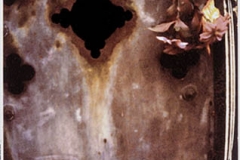 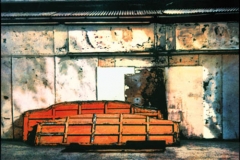 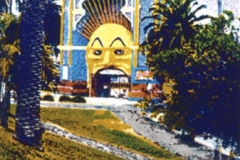 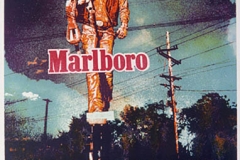 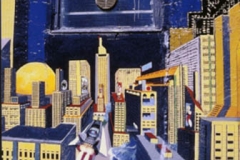 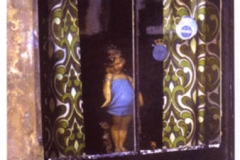 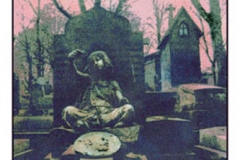 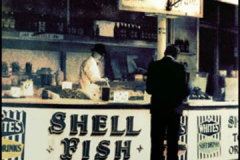 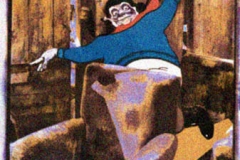 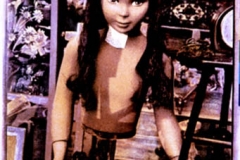 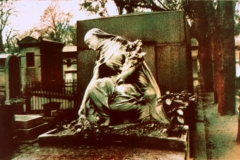 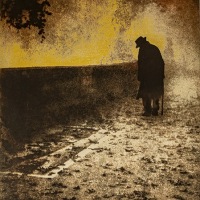 Peter Fredrick, born on the 9th April 1935, was a childhood survivor of the London Blitz. Peter started his working life as a professional photographer in the fields Advertising, Architecture and spent a short spell at the British Museum. He was a head of Photographic Studies, at South East Essex college of Art and Technology 1970-1990.

Peter Fredrick’s book Creative Sunprinting published by Focal Press in 1980 has become a collectors item. He has led many workshops and exhibitions of alternative photographic printmaking throughout the United Kingdom, in America, Australia Poland, Spain, and Northern Ireland.

Peter Fredrick developed the ‘Fredrick TemperaPrint process’ during the latter part of the last century, and later allied this process with digital imaging.

About Peter’s images:
Peter put his images through a scanner then manipulated them in PhotoShop to intensify the creative feel of the image, captured as a digital master file.

The resulting file was then converted into CYMK negative separations which he printed using his original Temperaprint process which is a form of light-sensitive egg tempera paint – similar to gum bichromate printmaking.

Peter said about his work:

“The vision of old Omar Khayyame runs throughout my work as a central theme.”

More about Peter:
Article “The fundamentals of temperaprint”

“For in and out, above about below.
O’Tis nothing but a magic shadow show.
Played in a box whose candle is the sun.
Round which we phantom figures come and go”.