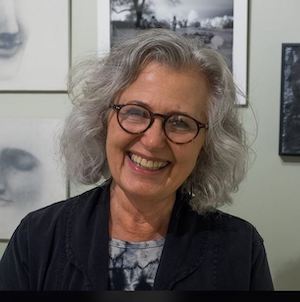 Peggy Reeves has been working in alternative processes since the 90s. She experiments with chemisty and papers resulting in interesting chemigrams.
From: Berkshires of western Massachusetts, USA.
Shows: Chemigrams. 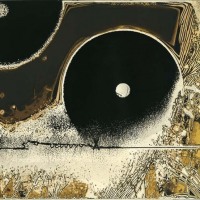 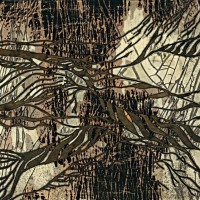 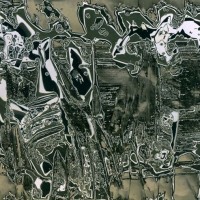 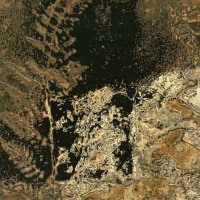 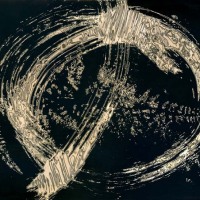 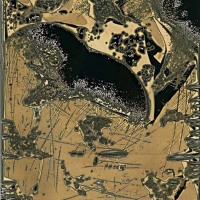 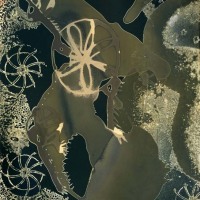 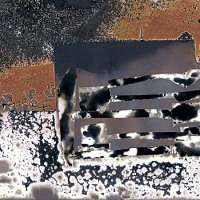 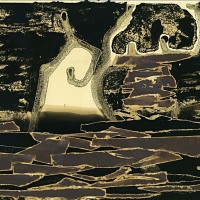 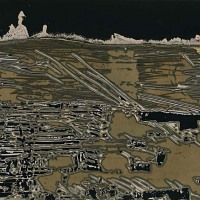 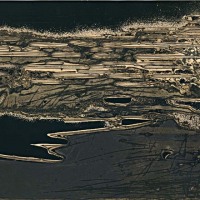 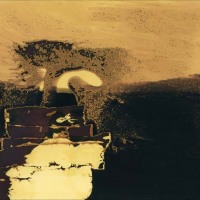 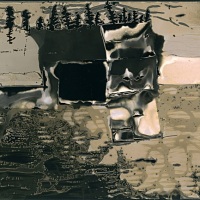 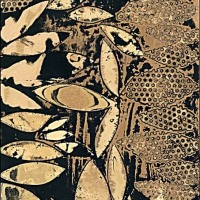 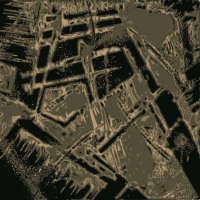 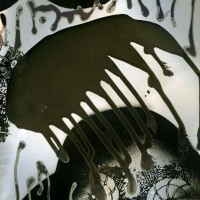 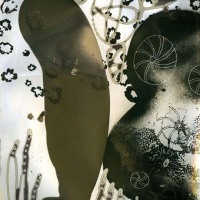 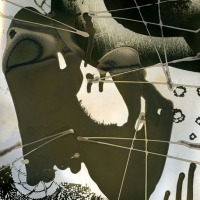 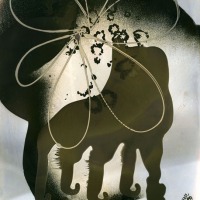 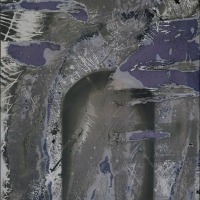 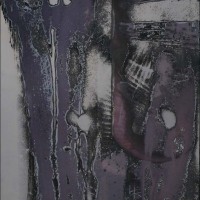 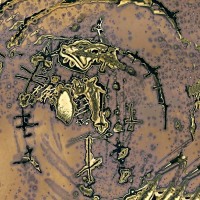 Peggy Reeves lives and works in the Berkshires of western Massachusetts. Working with alternative processes began in the 90s when the school where she was teaching built a new campus with a darkroom but with only 4 enlargers for 16 12 graders. Alternative photographic processes, pinhole and cyanotype became part of the curriculum to divide up the class activities. Interest grew and Reeves began studying over the summers with a long list of alt. process teachers, Christopher James, Dan Esterbrook, Eric Renner and more recently Nolan Preece in Nevada. Now retired from teaching, she has been focused primarily on making chemigrams primarily outdoors during the warmer months. It is a process that consistently opens avenues of experimentation and discovery in her studio practice.

“In treading some uncharted territory in the field of cameraless photography, I am now more interested in exploring the materiality of the chemigram medium. I have found that experimentation is still an adventure of working in the studio/lab with new resists, chemistry and papers. In the course of exploration there is the discovery of processes that have led, in this series, to imagery that is both formally dense and emotionally empathic.”

Portrait: Photo by B. Docktor