George L. Smyth gives us a rundown on which Bromoil papers to use and what to consider when choosing paper for printing Bromoils. Updated in May 2021 since the world around us, including papers change.

There was a time when photographic paper was made specifically for the Bromoil process. They were very easy to use and produced wonderful prints. Things became more difficult in the 1950s when the manufacturers began supercoating the paper. This is a clear hardened gelatin layer that lies above the emulsion that protects the paper from scratches during processing. With the advent of digital photography, many papers favoring the Bromoil process have gone away.

“The addition of the supercoat makes the process more difficult for the Bromoil printer because this hampers the swelling of the gelatin upon which the process depends. But things have never been easy for this time-consuming, labor-intensive process. Finding the right paper is essential and fortunately, there are several papers that can be used.” 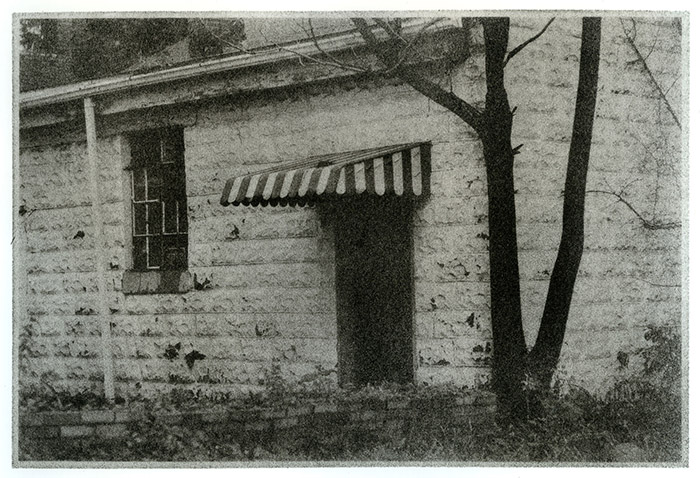 The most readily paper available, and a proper successor to the discontinued MGIV. The paper bleaches without a problem. Ilford papers have always struggled against toners and this extends to holding the ink, as vigorous brushwork is required to work it.

However, by increasing the temperature of the soak to 85° F (30° C) the supercoating can be softened, which makes clearing the highlights easier. The paper exhibits more contrast than one might expect, so it may need to be exposed with less contrast than normal. 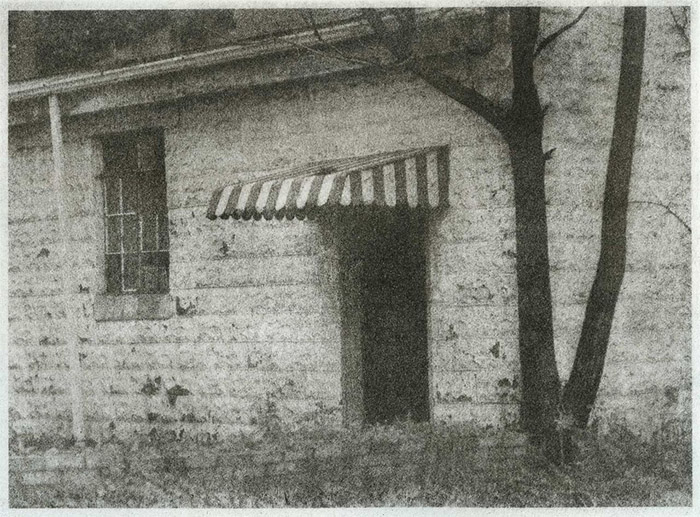 David Lewis describes his paper thus: “David Lewis’s Bromoil Paper is a double weight non-supercoated chlorobromide paper with a printing speed of ISO 320. The paper has a thick emulsion with a smooth matt surface and has a normal contrast (grade # 2). This chlorobromide emulsion produces incredible gradation of tone and shadow detail when developed in amidol. After bleaching the emulsion produces a coin-like relief, reminiscent of the bromoil paper from the 1930’s! It is the only photographic paper on the market today that has the coin-like swelling relief.”

This is the only paper that is readily available and is made specifically for the process. Once the paper starts to accept ink it soaks right into the paper and has a tendency to stay during the second soak. This offers some additional possibilities, allowing one to use a sponge to clear the highlights during the soak, then the brush to continue building contrast following the soak. The only real disadvantage with this paper is that it is only available in the 8×10” size. 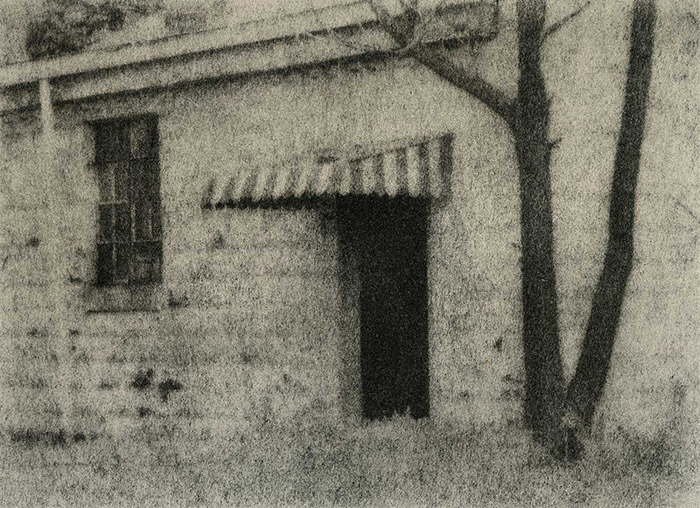 This paper works with the Bromoil process, but requires a change of ink. The ink most often employed is probably Senefelder 1803, a very thick ink that only comes in tins. When the paper is soaked for a second time the ink is almost completely removed, regardless of the softness of the brush used. I was able to get decent prints by increasing the initial soak temperature to 85° F (30° C) and switching to Senefelder 1796 ink, which is considerably thinner.

Not a paper, of course, but this emulsion has the ability to hold up to the abuse of the brush. I highly recommend using Senefelder 1796 ink, as the 1803 version simply does not work.

As I occasionally make my own photographic paper, spreading emulsion to a 5 mil thickness is not a problem, but may be for those without the experience. I do not know how well or poorly Liquid Light will work if the emulsion is spread using a brush.


As photographers leave the film realm for the advantages of digital photography, they no longer have use for their old photographic paper. By the time they come to this conclusion, oftentimes the paper they give away has no use to other photographers, as it has become fogged. This is not something that should necessarily deter the Bromoil printer.

The ink in a Bromoil print does not depend upon the silver in the paper, but the swelling of the gelatin. Indeed, the silver is removed in the bleach process, at which point the gelatin is swelled in relation to the sliver content. As long as there is enough variation between the base fog and the darkest shadow elements to make out an image, it should be possible to use the paper.


Above is an extreme example of a print that was made from fogged Agfa MCC118 that was given to me. As this paper offered variable contrast, I exposed it with the magenta in the enlarger head at its maximum and the yellow turned off, offering the highest contrast possible. The addition of Benzotriazole to the developer helped minimize the fogging. To the right is a straight print made from this paper, which shows how severely fogged it actually is. Who would have thought that paper destined for the scrap heap could still be used?

George L. Smyth is an American photographer who specializes in the Bromoil process and is a regular lecturer on pinhole photography.

15 thoughts on “Papers for the Bromoil process”