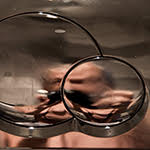 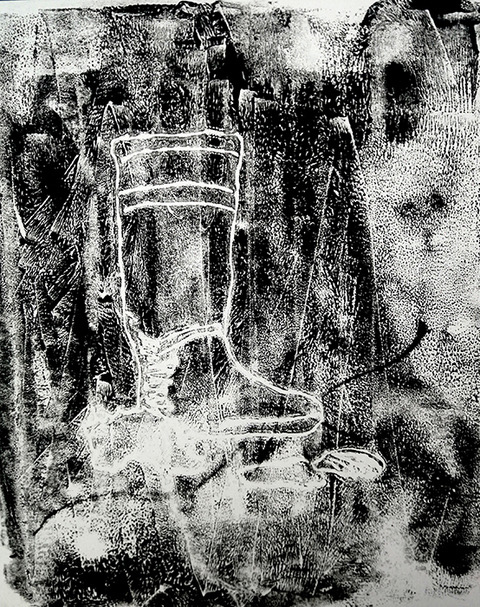 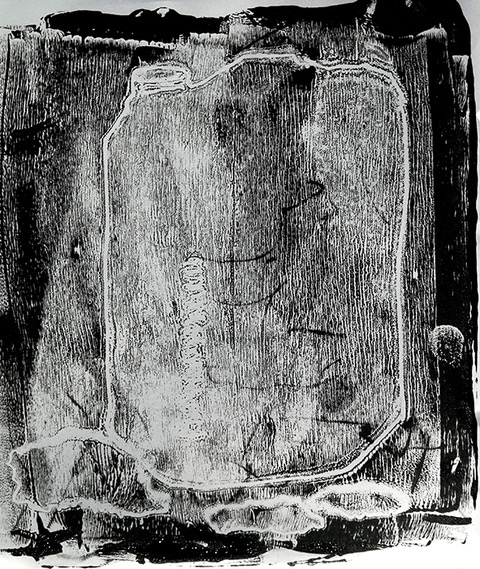 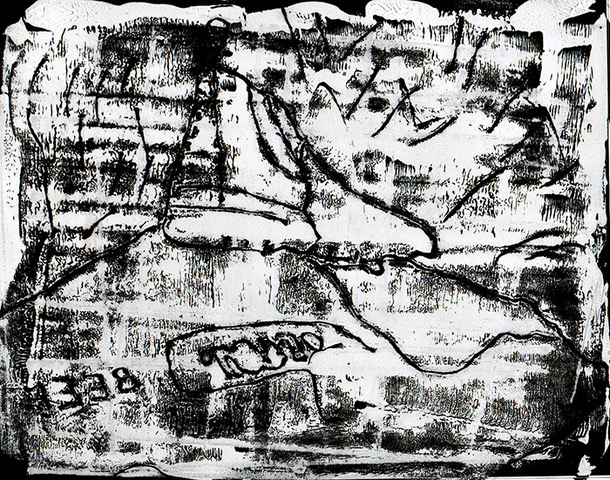 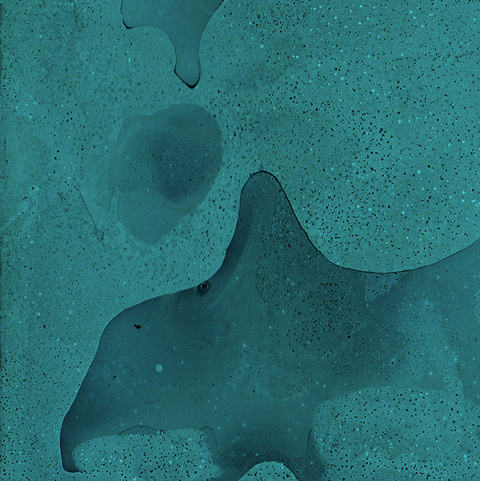 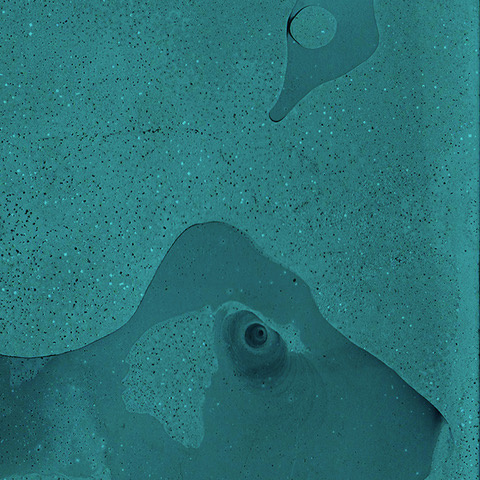 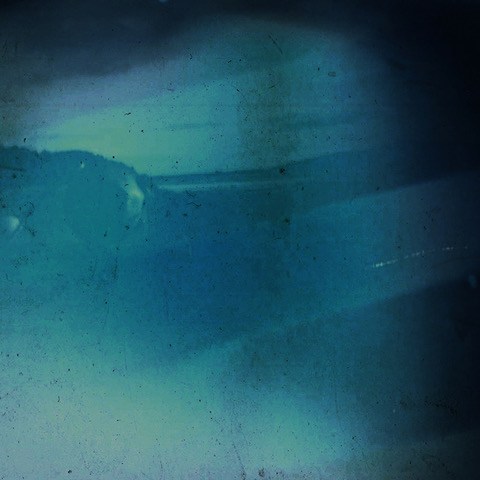 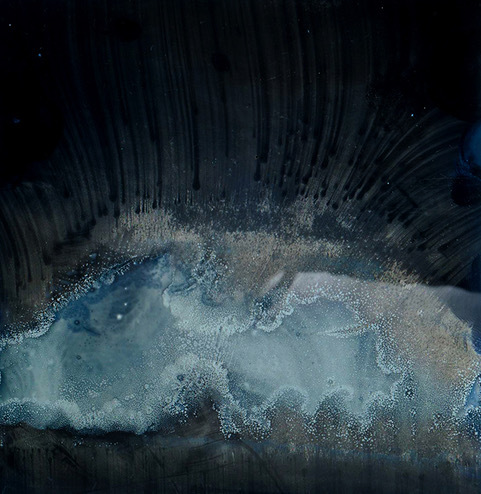 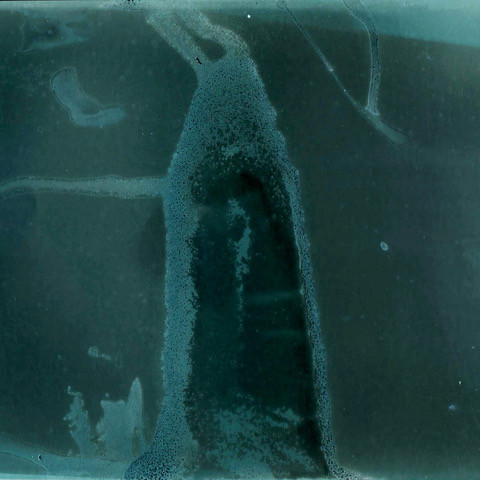 Nuala Mahon’s main concern is plastic pollution in the ocean that is continually being washed up on the beautiful beaches of her island home. It is a continual reminder of what is destroying marine life in our oceans.

If the files are too large to email you can send them by file transfer service such as Dropbox or WeTransfer etc, upload the images and send us the link.