Mitsuka Uemura is a Japanese Photographer and Lithprint artist. He started to teach himself photography, and he has been using the Lith Printing process since 2002.
From: Japan. Lives: Vilnius, Lithuania.
Shows: Lith prints. 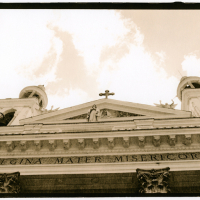 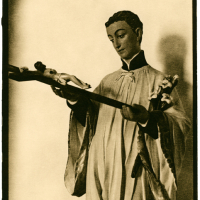 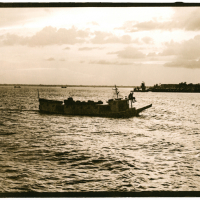 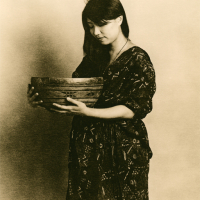 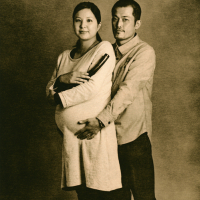 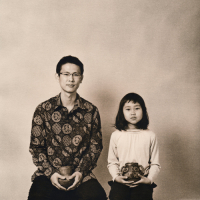 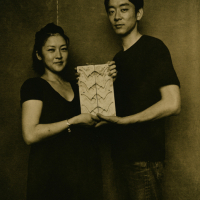 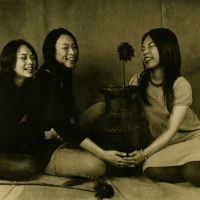 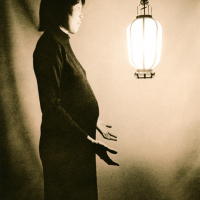 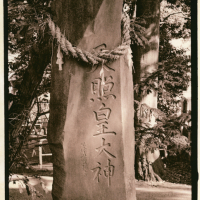 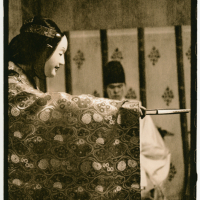 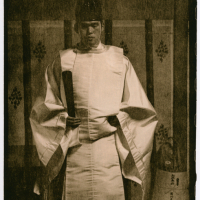 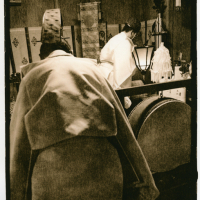 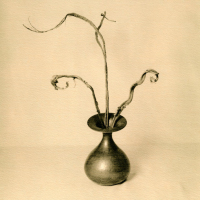 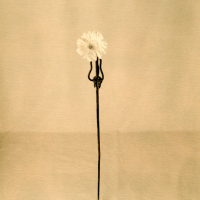 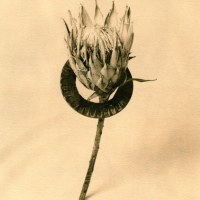 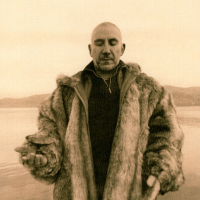 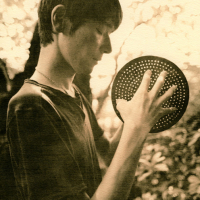 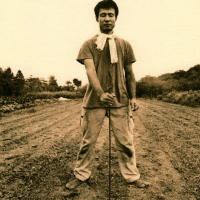 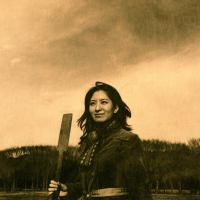 [Show slideshow]
Mitsuka Uemura’s work was exhibited in group and solo shows, in Japan, UK and Lithuania. In 2019, he received a ‘Letter of Appreciation’ from the Government of Lithuania for his efforts in promoting Japanese culture and for sharing the spirit of genuine photography art.
Mitsuka Uemura was born in 1975 in Japan. He grew up in a small town in Brazil, and now he lives in Vilnius, Lithuania.

Mitsuka Uemura started to teach himself photography, and he has been using lith printing process since 2002. His enthusiasm for lith printing comes from the reason that this method captures a tone of circumstance which expresses piles of time. Also, he is attached to a long process of lith printing to ripen one picture, which also matures his love silently for the picture in a dark room.

Mitsuka Uemura focus is making a specific worldview by means of letting his subjects recall the relationship between thought and object. He lets his work evolves as a collaboration with his subjects.

Mitsuka Uemura released a family portrait series ‘Photo Studio Four Seasons’, which expressed history and bonds of each family. Also, he released ‘UNIVERSE’, and expressed a primitive source of human beings, which was mixed together energy and memory from generation to generation.

“The lens of the camera connects me to my subjects by letting the light in each one illuminate my life while reflecting itself onto the surface of the film.”