Dr. Michael J. Ware is a chemist and photographer, known for his work in alternative photographic processes. He has invented variations of processes and refined many of them. Here he shows his cyanotypes, argyrotypes, chysotypes and more.
From: Bromley, UK.
Shows: Argyrotypes, chrysotypes, cyanotypes, platinum, palladium, palladiotypes. 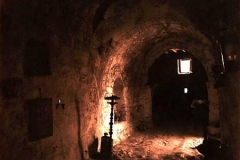 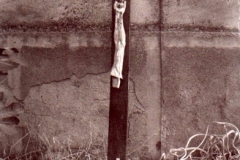 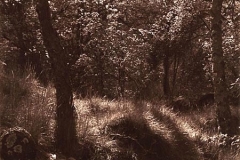 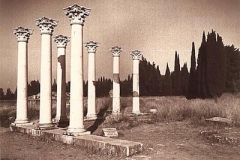 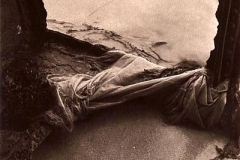 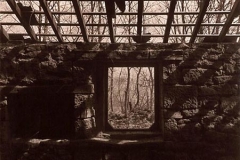 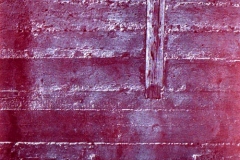 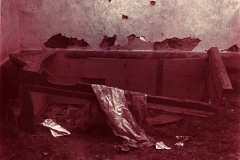 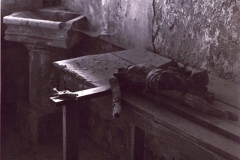 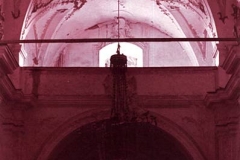 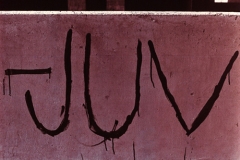 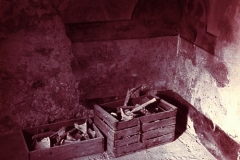 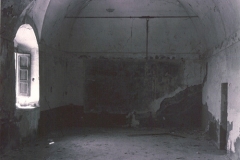 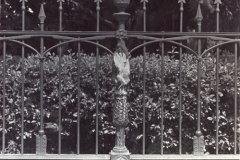 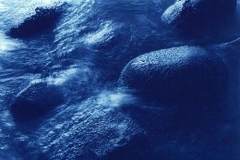 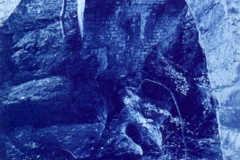 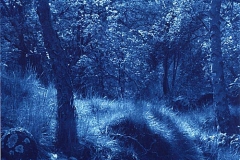 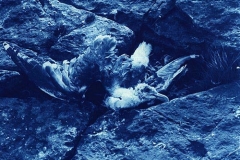 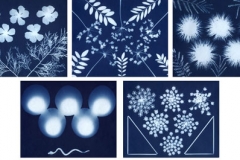 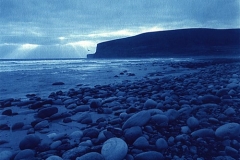 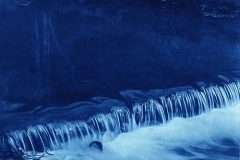 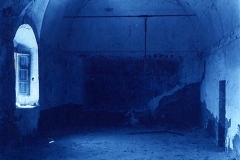 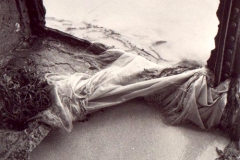 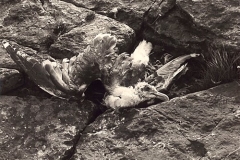 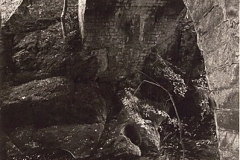 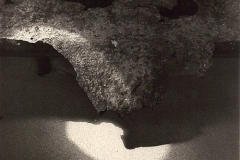 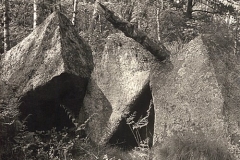 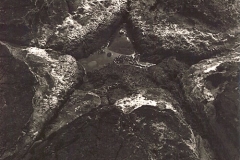 Dr. Mike J. Ware graduated in chemistry at the University of Oxford (1962) and obtained a doctorate by research in molecular spectroscopy (1965). He became a Chartered Chemist and a Fellow of the Royal Society of Chemistry (1982) and now studies the science, history and art of alternative photographic processes. Mike acts as a consultant to several major museum and photograph collections in the UK and USA, and has supervised postgraduate research in photograph conservation at the Victoria & Albert Museum and the Royal College of Art, and in alternative photographic processes at the University of Derby. Mike lectures internationally on alternative photography, and has appeared on BBC Televison in the Open University series The Chemistry of Creativity (1995). Mike also has two books published by the Science Museum, London: Mechanisms of Image Deterioration in Early Photographs (1994) and Cyanotype: the history, science and art of photographic printing in Prussian blue (1999) He has recently (2006) published Gold in Photography: the History and Art of Chrysotype, and The Chrysotype Manual: the Science and Practice of Photographic Printing in Gold.