Maximillian Fabbri was inspired to take some pinhole pictures with his mum when he was two.
From: Stockholm, Sweden.
Shows: Pinholes. 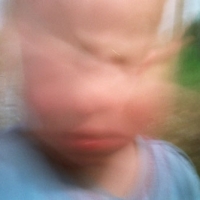 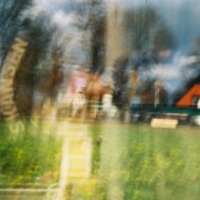 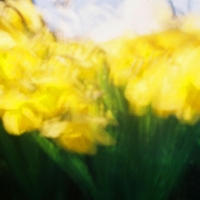 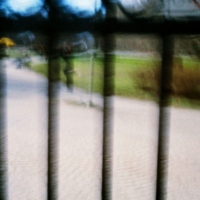 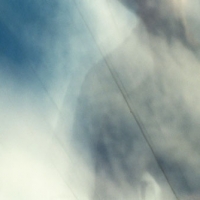 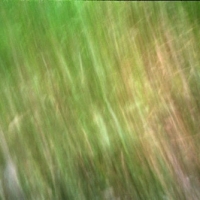 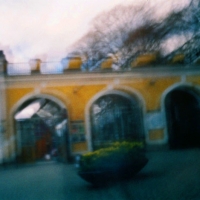 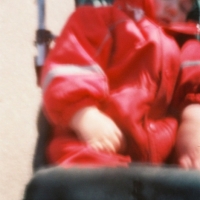 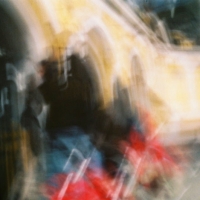 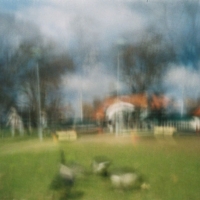 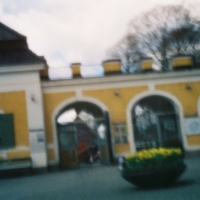 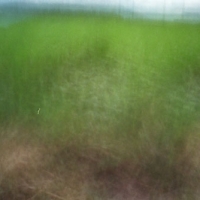 Maximillian Fabbri started his photography career at the age of two years and four months, when he took part in the Worldwide Pinhole Photography Day 2008. His camera of choice is a plastic Holga pinhole camera. Previously to taking up photography he has been a very keen painter, and sees pinhole photography as an extension of his art. He is also trying to convince his mum to let him have a go at cyanotypes.

Maximillian is very much a hands-on artists, as his statement reflects: