JP Jackson has been interested in photography since his teens. He works in a lot of different processes, and shows his argyrotypes and cyanotypes here.
From: Trade, Tennessee, USA.
Shows: Argyrotypes, cyanotypes. 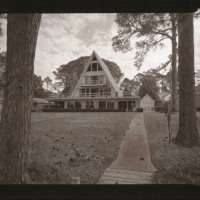 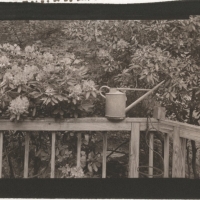 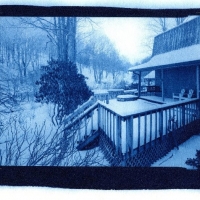 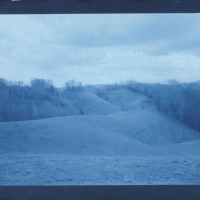 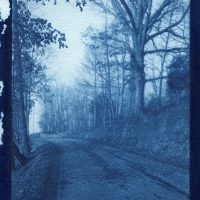 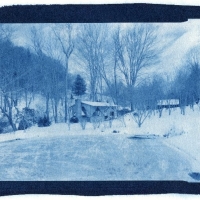 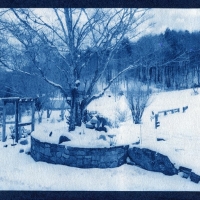 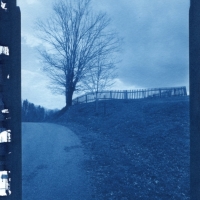 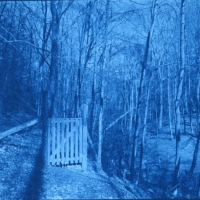 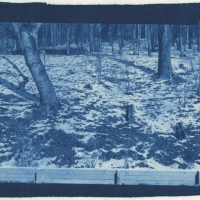 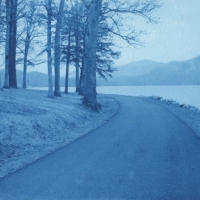 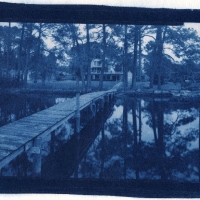 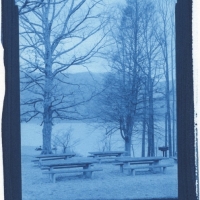 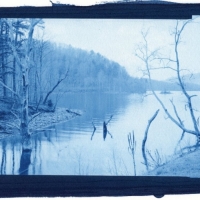 JP Jackson was introduced to photography by his Father when he was a teenager. He went on to study fine arts and photography in the mid 1970’s at the University of Florida under Jerry Uelsmann and Todd Walker. In 1980 he began a sea going career in the US Merchant Marine after graduating from California Maritime Academy. JP retired from going to sea in the spring of 2013.

In the fall of 2014 Jackson cleaned up his darkroom and 5×7 inch wooden field camera after a hiatus of almost 20 years and started making pictures again in a serious way. JP is a landscape photographer and his work is totally “chemical” photography based. After being inspired by C. James 3rd edition of The Book of Alternative Photographic Processes and M. Wares Cyanomicon; he made his first cyanotypes early in 2016. The other worldly feel and color of cyanotype prints really appeals to JP.

“The beauty and magic of my surroundings can be communicated through making pictures.”

A visual guide for beginners to making a tintype photograph