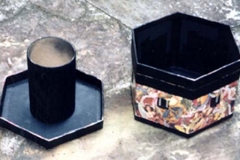 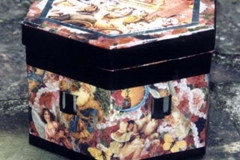 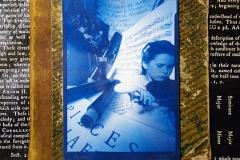 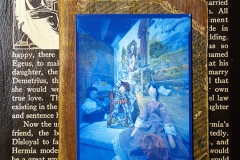 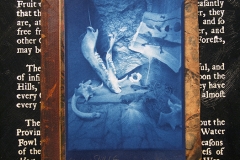 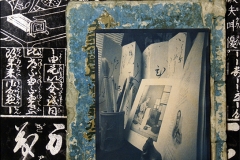 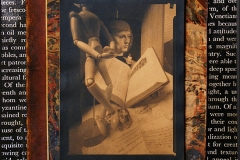 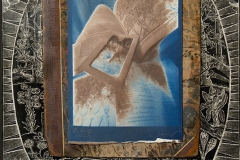 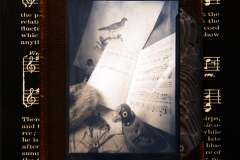 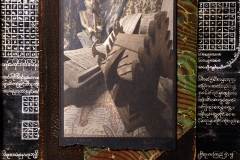 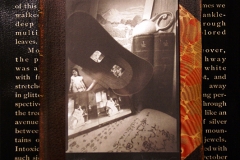 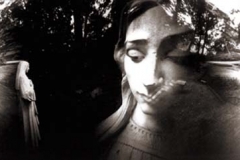 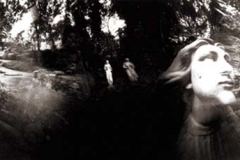 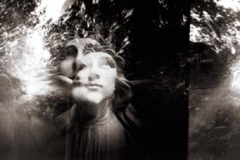 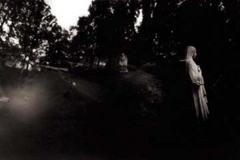 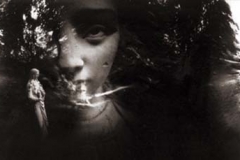 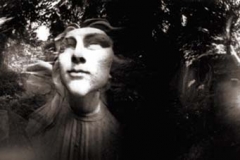 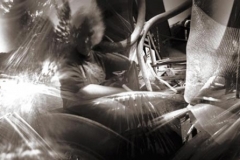 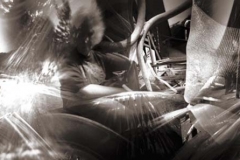 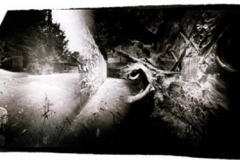 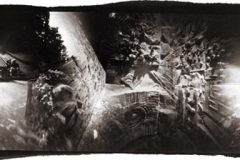 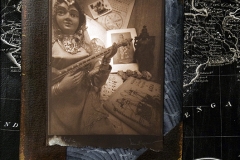 Jan Kapoor has been involved in fine art photography for many years, her primary interests being landscape, natural abstraction and still life. She uses medium and large format cameras, and does extensive printing in cyanotype and platinum/palladium. Kapoor has been drawn to specialize in pinhole imagery for the past several years.

For Jan Kapoor platinum palladium images she uses cut-down 12×18 Arista ortho film, and each exposure was around 3 hours.

About the hexcamera: The layering effects are due to the fact that each image entering the camera overlaps somewhat with the adjacent images, plus they are each reversed laterally.