Ivan Dalla Tana (1950-2011) started darkroom work early, only 13 years old, searched for his own printing style and was inspired by gold prints. He passed away in 2011.
From: New York, USA and Milano, Italy.
Shows: Gold process. 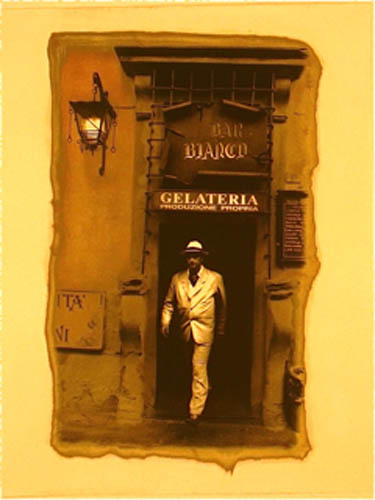 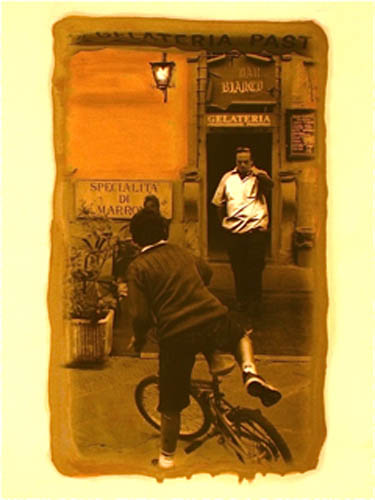 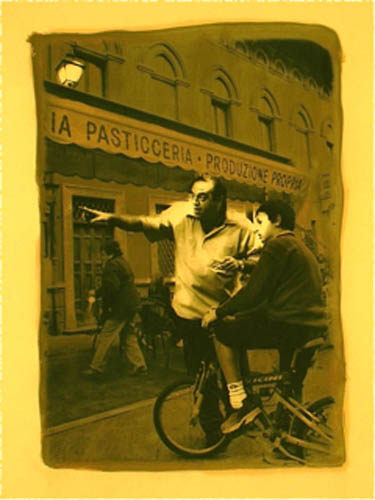 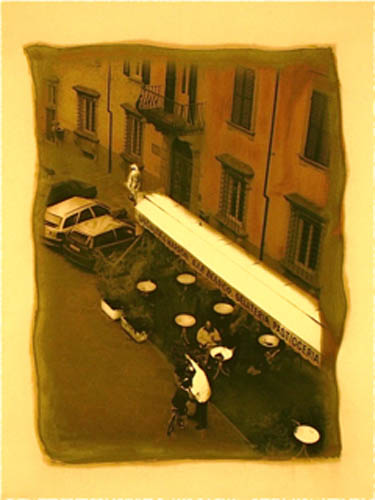 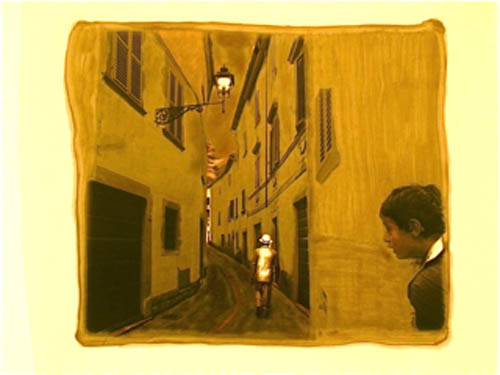 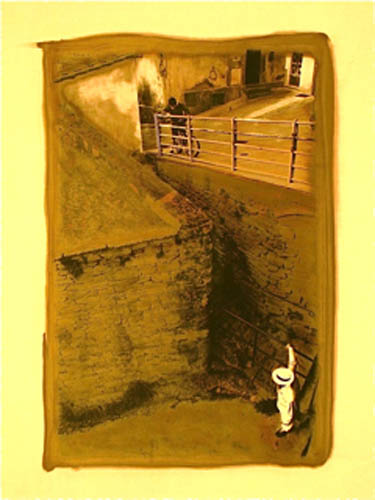 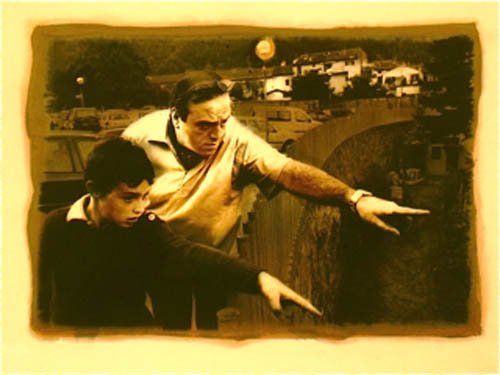 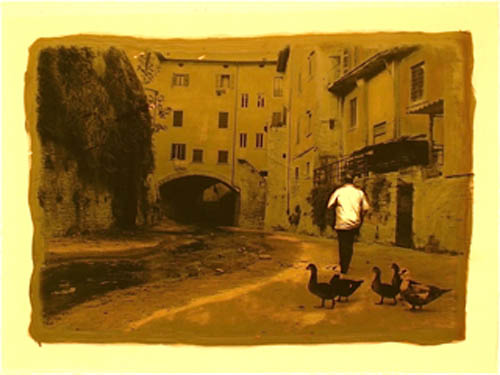 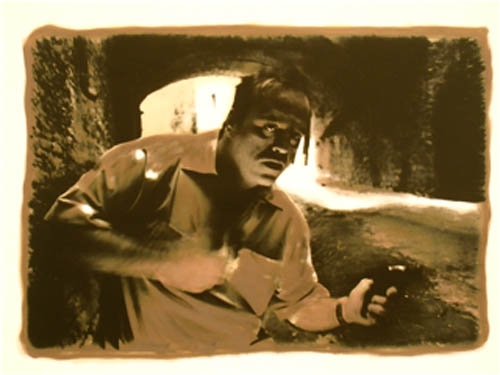 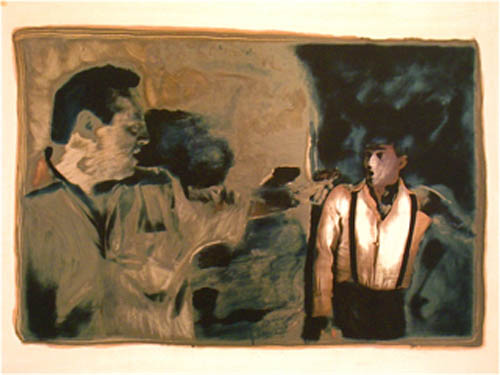 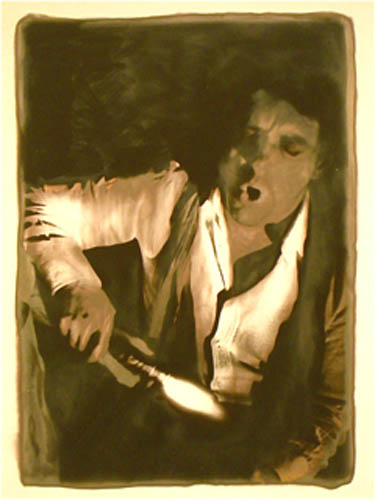 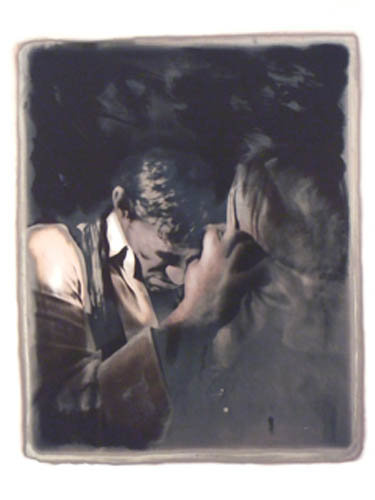 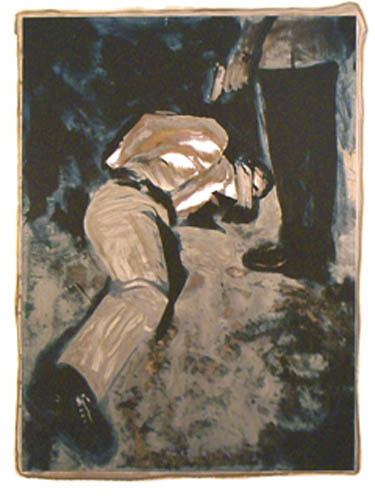 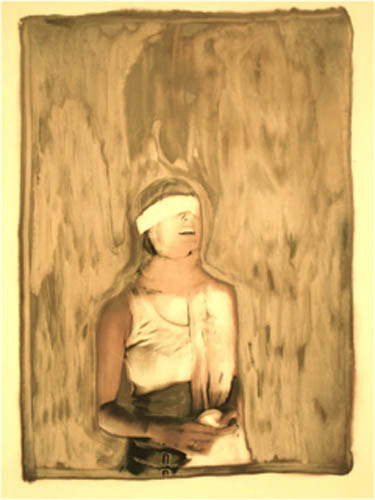 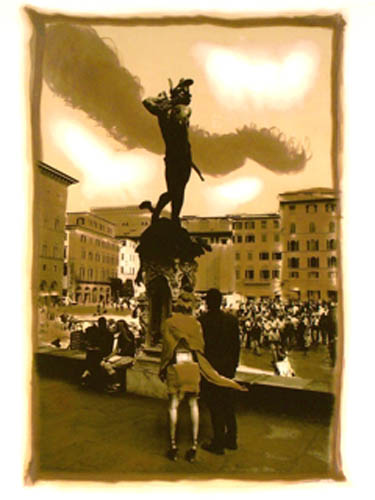 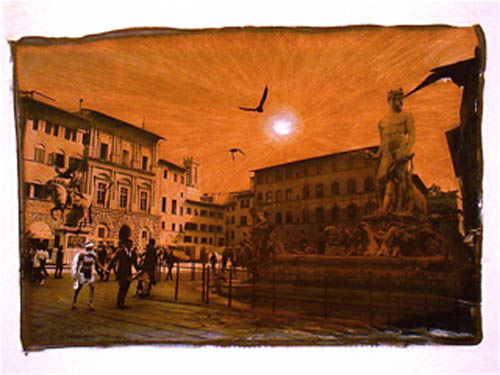 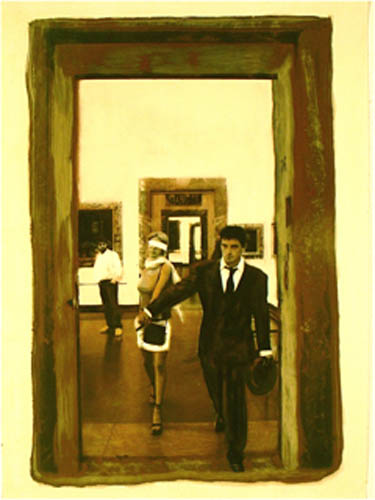 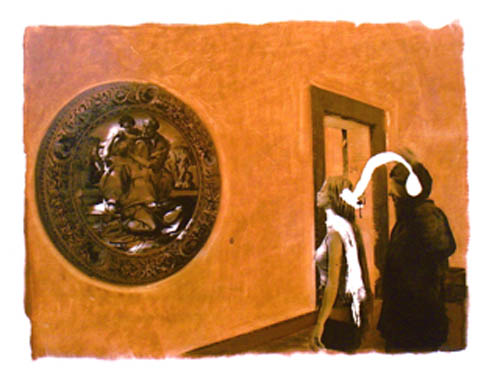 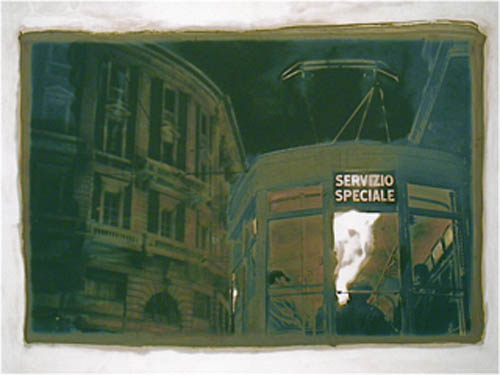 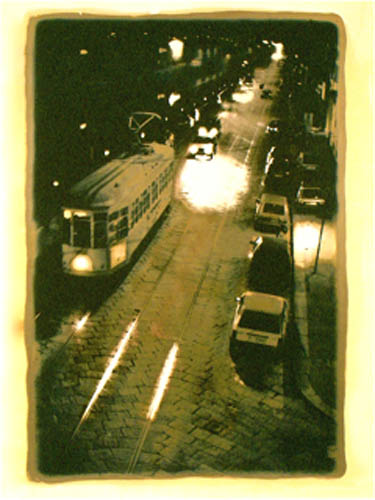 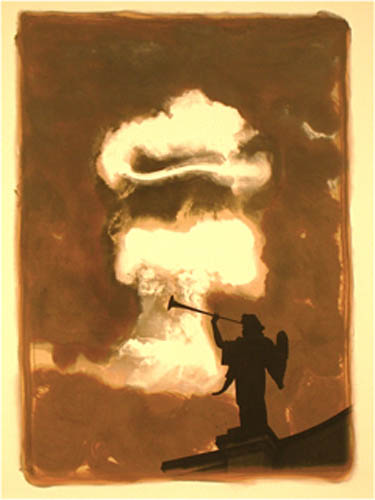 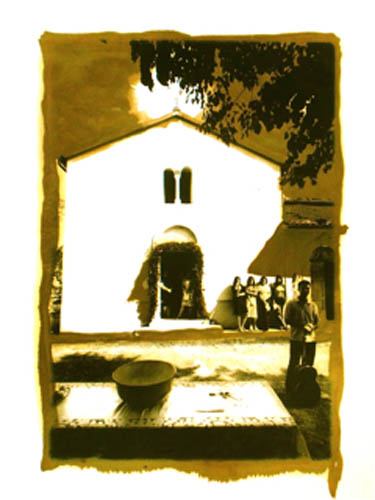 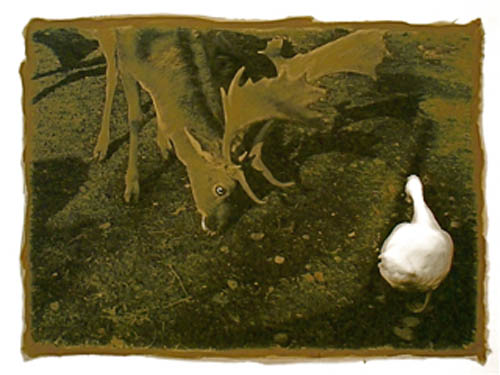 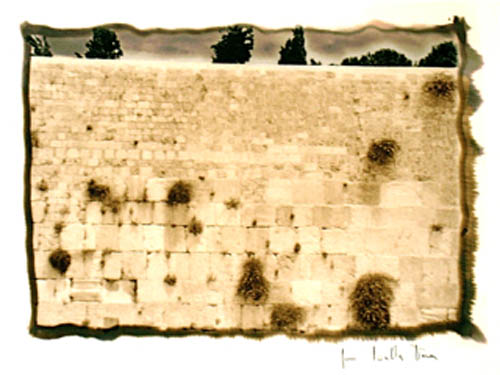 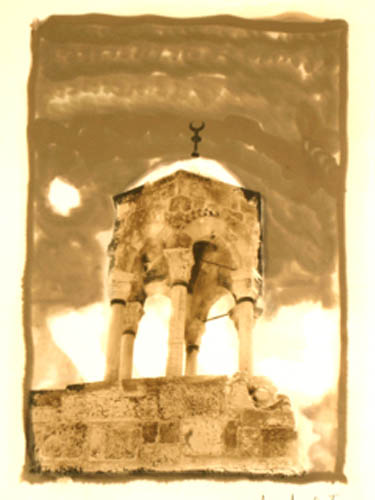 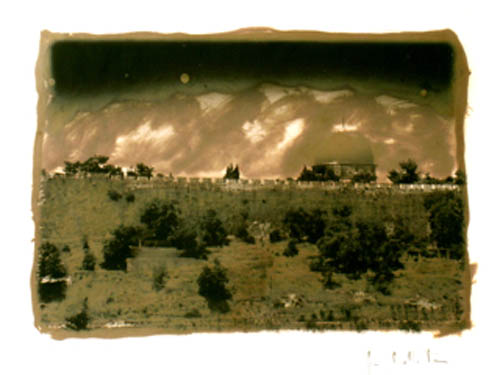 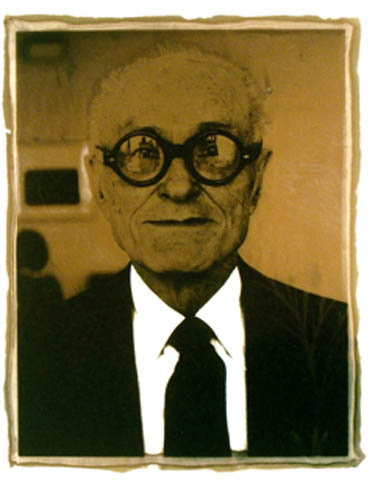 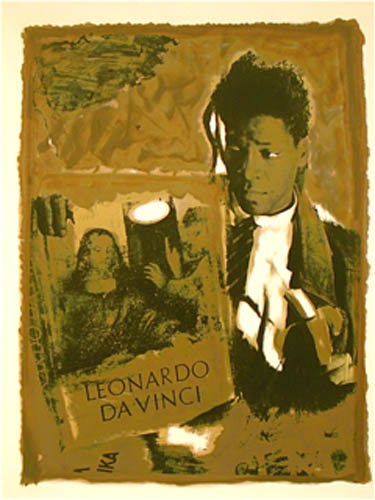 Ivan later worked for important photographers such as Gianfranco Gorgoni, who asked him to follow him in New York, where Ivan printed the photographs for a book, Running Fence by Christo.

By the end of the 80s, he starts searching for a new printing style, inspired by a golden reject found in his trashcan. Affected by that vision, he created a chemical formula for printing that has a special golden effect.

“What I love about the gold process is the beauty of gold, peculiarly of the colour and the most striking emotion for me is th painting effect given by such prints.”

Back to Milano in 1996, he opened his lab, Darkroom Project, where people from all over the world come for his prints. In 2009, he is invited to give a course and teach his printing techniques at the Alfred University, New York State, from January to March. He passed away in 2011.