Hellena Cleary (1943-2018) sadly passed in April 2018, she was a pupil of Peter Fredrick, the inventor of the Tempera print process. She also worked in Photo-etching mediums. This gallery is in memory of her and her work.
Lived: London, England.
Shows: Temperaprints. 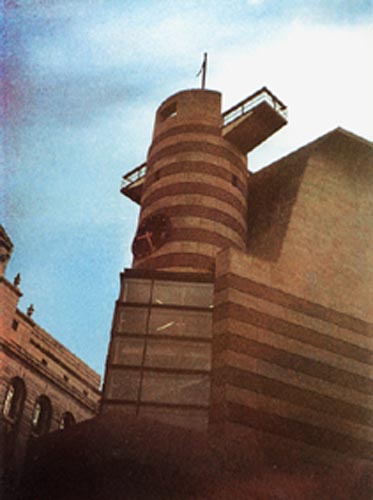 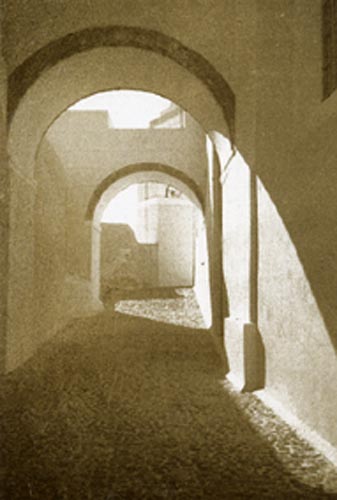 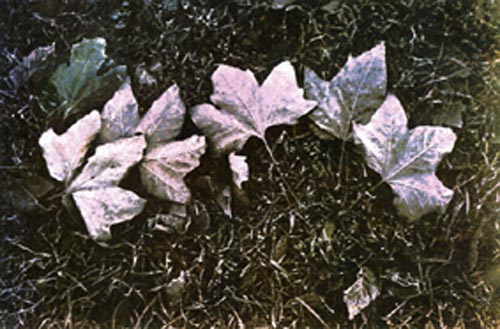 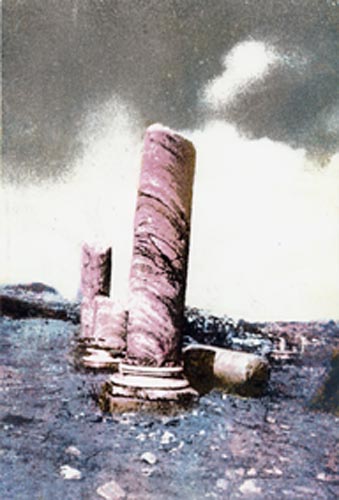 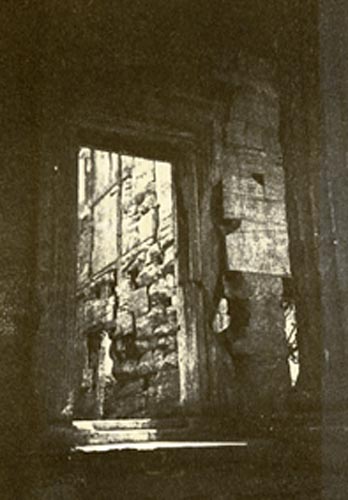 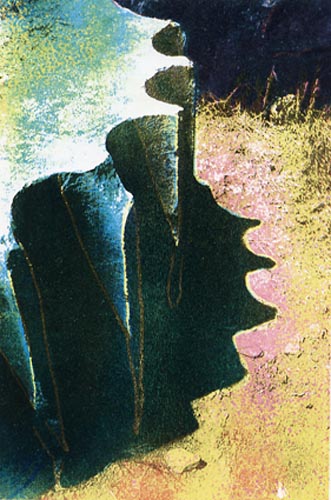 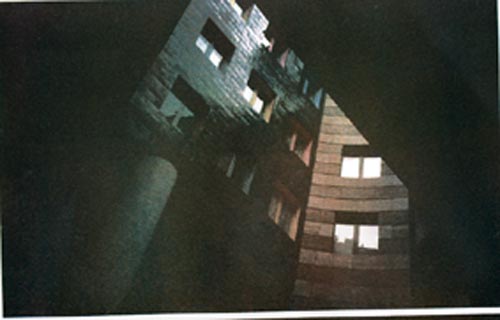 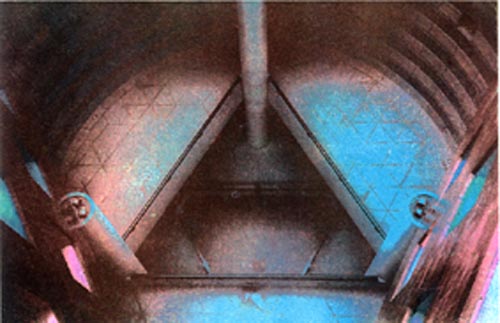 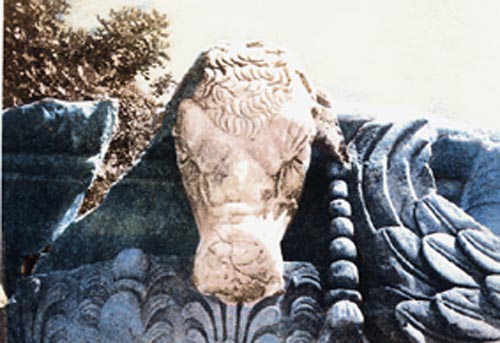 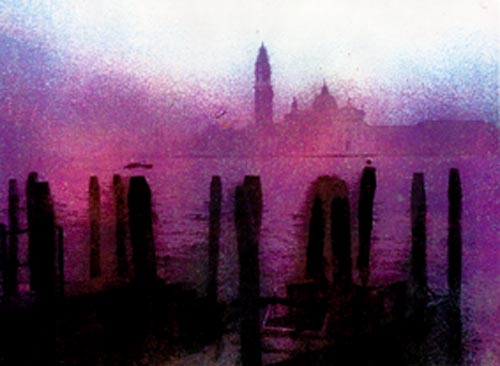 Hellena Cleary thought of herself as a disciple and pupil of Peter Fredrick, the inventor of the Temperaprint process. She retired from a life of commercial photography and was lucky enough to be able to pursue an interest in alternative photography and had the time to explore the various ways of how alternative photography can help change our conception of the photographic image and thus the visual world. She have also written on the Temperaprint process for the British Journal of Photography. As well as Temperaprint, Hellena worked in the photo-etching medium because she was still fascinated with the ability of a black and white image to reduce a visual experience down to its essentials. Hellena have exhibited in many venues in London and described herself as a photographer/printmaker.

About the Tempera print process: One of the most interesting things about Temperaprint is the fact that one can manipulate the colour reality of the recorded visual image. With Temperaprint, one can print an image in a naturalistic colour, print an image in an effect almost monochrome, colour a black and white image, or print an image which is completely opposite of the “natural colour” to create a different mood or impression. It is also possible with Temperaprint to colour only part of an image.

Conventional colour photography is not really objective but the necessary physical response to the use of certain products with their physical properties.

Hellena Cleary found Temperaprint a means of exploring my own particular passion and fascination with architecture and Holy Places, both ancient and modern. The search throughout history to express religious ideas through stone or plastic images is already one remove from the everyday world and the use of Temperaprint, with its ability to break down the traditional perception of colour enhances and augments that other worldliness.

“I like to work in Temperaprint because control of the medium enables the artist to vary greatly the mood, colour and composition of the image and its subsequent effect upon the viewer.”

Hellena Cleary’s temperaprints: All prints were done as contact prints with the colour layer produced by the Temperaprint mix being rolled on for each colour layer. She then worked within the medium in about four different ways. Some of them are a black and white original with three separations being produced and giving a colour that she decided. For some Hellena used a straightforward CYMK separation from Photoshop and print the Temperaprint layer with those designated colours and finally, she used the Photoshop separations but choose another colour to print them rather than the designated Photoshop colour, like using the Yellow separation but printing it with a magenta colour. The trinitone were done with three separations for the highlight, shadow and midtone detail, with black created by using all three printers, usually from a black and white original.

Hellena Cleary’s work in the gallery: 1.Trinitone, a tri colour images of Naples Yellow, Black and Raw Umber, 2. Works that have been coloured by printing with three printers in designated colour from black and white originals and 3. Relatively straight forward CMYK separations and separations where she have changed the separation to a colour chosen by her.