Gustavo Castilla has been passionate about photography all his live and experiments with a lot of different alt. proc. processes.
From: Los Angeles, USA.
Shows: Cyanotype Rex, Chrysotype Rex, Cyanotype, Gum bichromates, Kallitypes, Vandykes and Photograms. 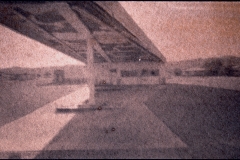 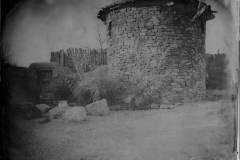 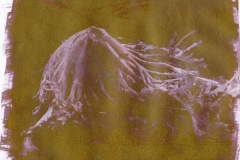 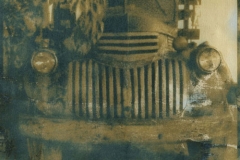 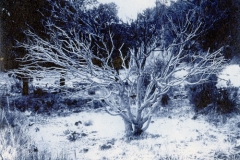 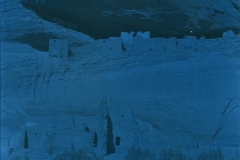 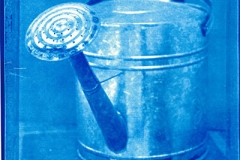 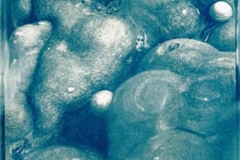 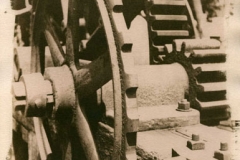 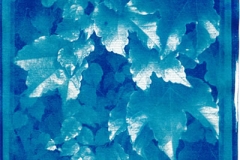 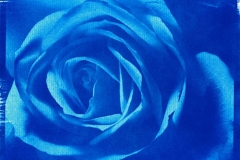 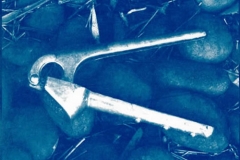 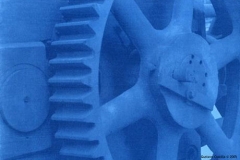 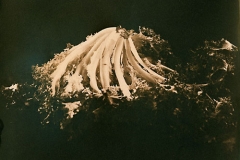 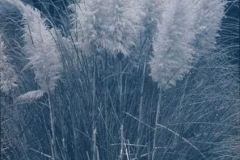 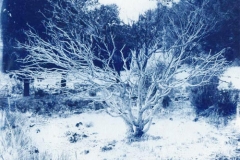 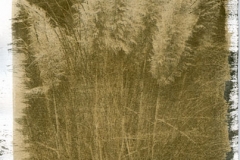 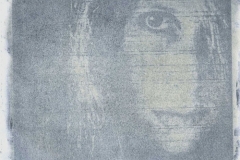 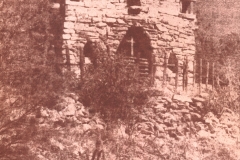 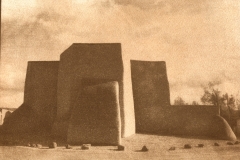 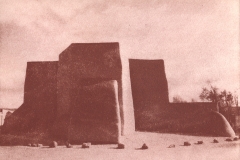 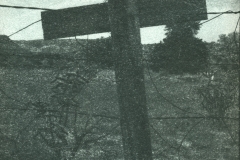 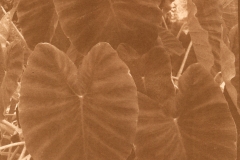 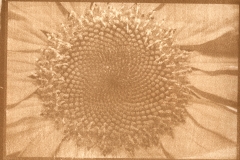 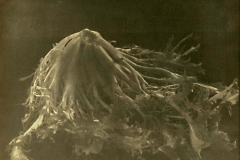 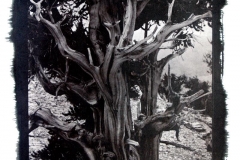 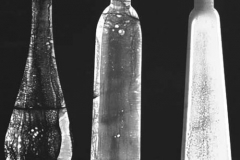 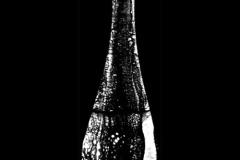 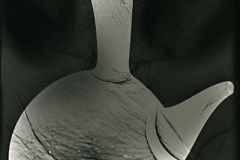 Gustavo Castilla began creating photographs when he was ten years old and have had a passion for photography ever since. He learned the craft by attending workshops and working at an advertising agency. Gustavo had his first images published while working at a small Mexico City newspaper.

After relocating to Los Angeles, Gustavo continued his photography studies and later earned a certificate in Graphic Design with a specialization in Digital Imaging from UCLA Extension. He has had images published in various magazines including Time Magazine, Hola and Figaro.

“In recent years I have taken a particular interest in still life and environmental portraiture. I see photography as an open ended world where styles and conventions can be explored.”