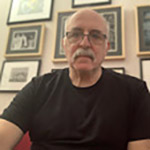 Geoff Cohen started with photography in the 1980s and has been exploring alternative photographic processes such as chemigrams and photograms.
From: New York City, New York, USA.
Shows: Chemigrams and Photograms. 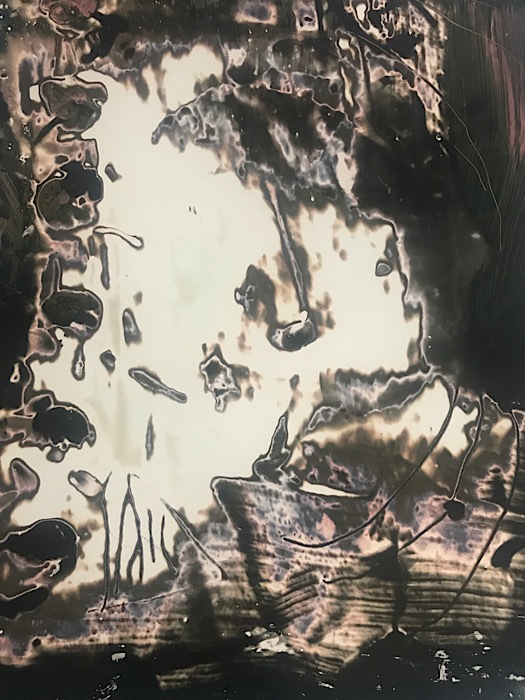 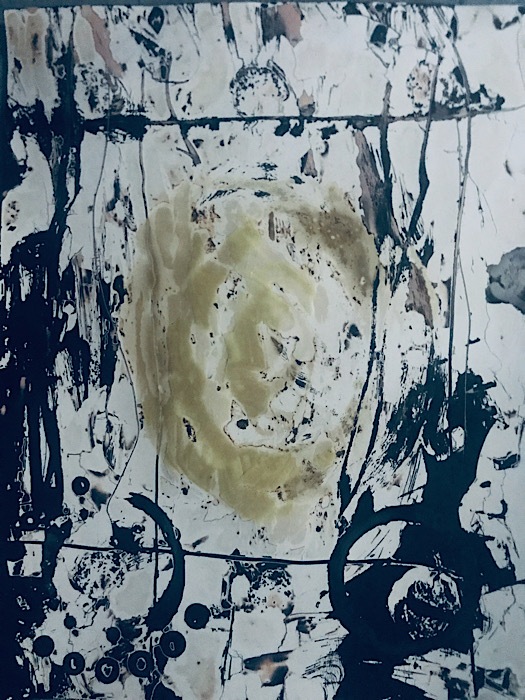 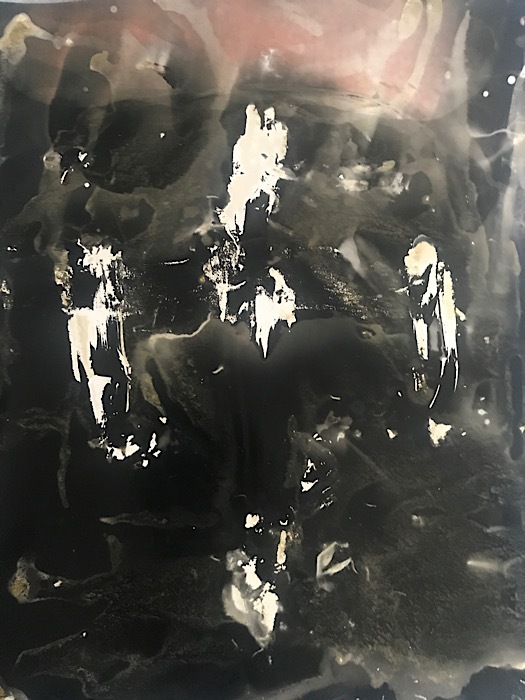 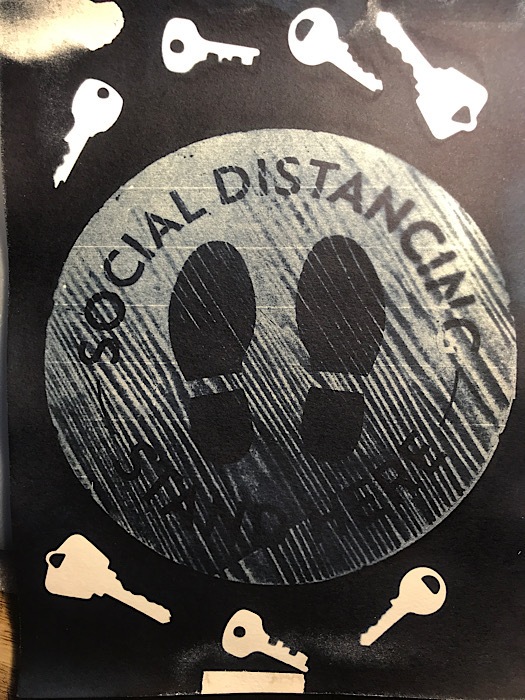 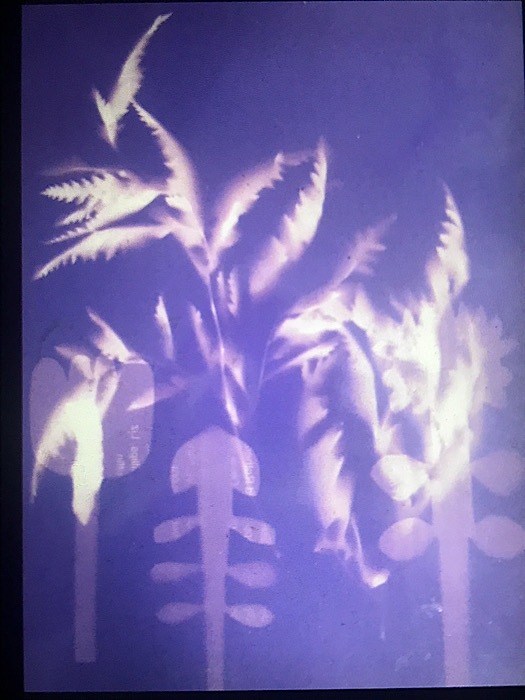 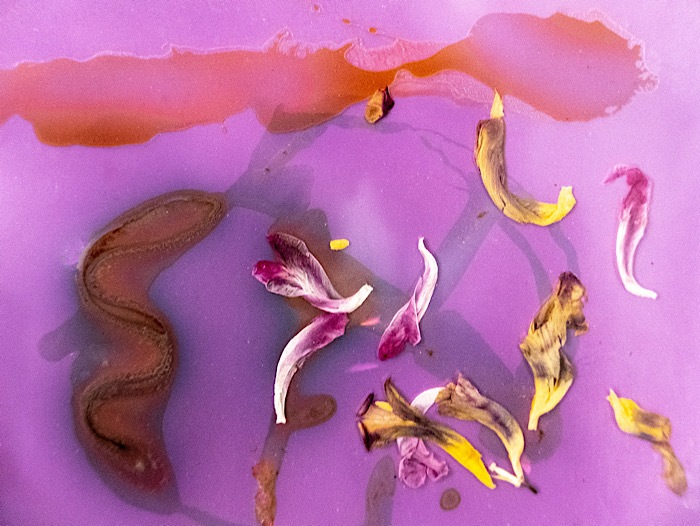 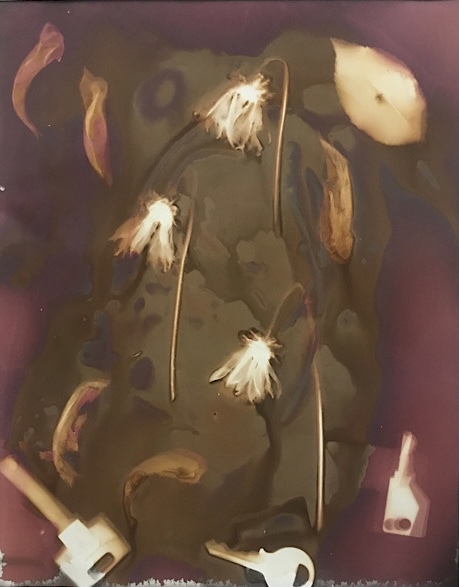 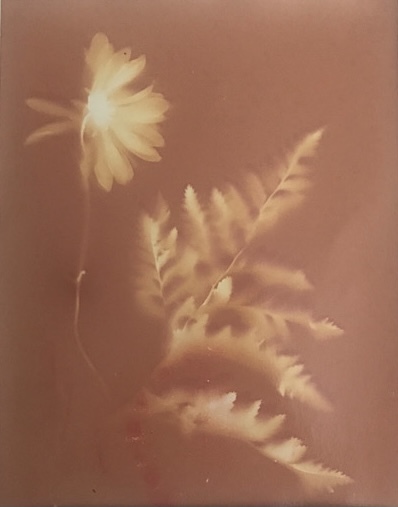 Starting with an Argus C3 in the 1980s, Geoff Cohen has studied and photographed. His studies include classes with Thom Browne and Tod Papageorge at Yale School of Art, where he also had a portfolio review with Richard Benson. Recent studies at the International Center for Photography have been with Patt Blue and Christopher Giglio, and he studied Alternative Photographic Processes at NYC’s School of Visual Arts with Molly Rapp. He has also taken many one-day seminars through both ICP and the Penumbra Foundation.

Since marveling at Richard Benson’s platinum print of the Brooklyn Bridge at MOMA/NYC years ago, Geoff Cohen has had an interest in learning more about alternative processes. It is now the area he is exploring within his photographic work. Having systematically built his skills with photoshop, he has recently moved into a full-on engagement with several different processes; to date cyanotype, lumen, anthotype, photogram, and chemigram prints, and, revealing in his new role as a photochemist, expects to explore gum bichromate printing in the near future. He is also exploring both tinting images with various substances and hand coloring images.

All the work shown here is recent, having been made during 2021.

Geoff Cohen is a member of ICP, Penumbra, FOAM (Amsterdam), Alternative Photography, and the SE Center for Photography.

To date, he has exhibited a half dozen times in New York, mostly in group shows and for arts festivals. Photographs taken of theatrical productions have been published in both print and online sites.

“Early exposure to the great photographers of the 20th century inspired me to work to capture the beauty that exists throughout the world.”