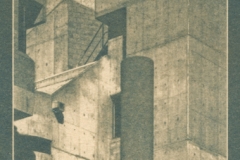 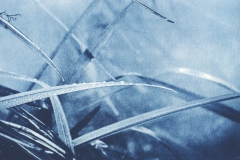 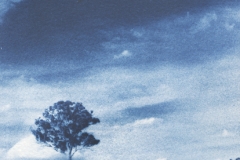 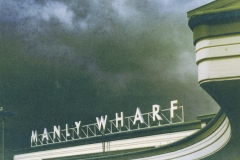 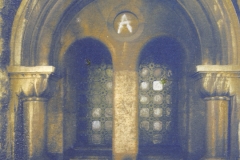 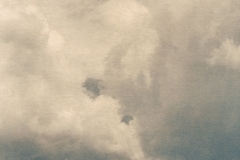 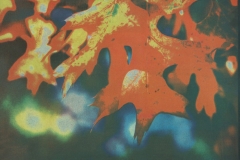 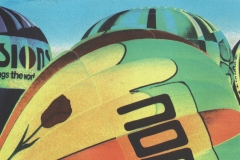 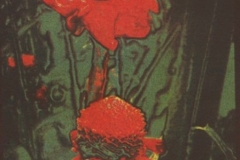 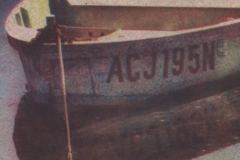 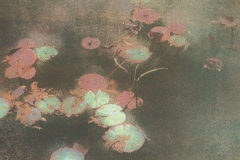 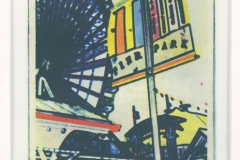 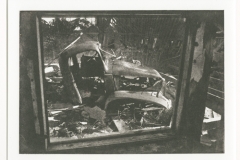 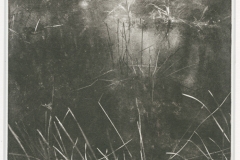 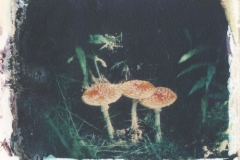 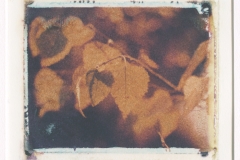 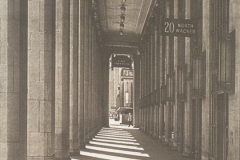 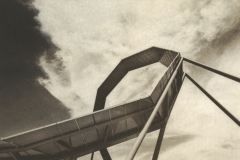 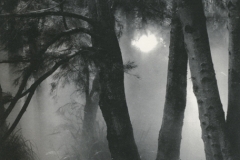 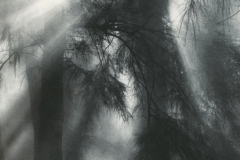 Gene Bagdonas, from Gungahlin, Australian Capital Territory, Australia, has been an Alternative and Historical Photography “junky” since 2005. Having tried almost all processes, except for the Daguerreotype, he now is concentrating on trying to solve the riddle that is Gum Bichromate, Mono, Duo, 3-color, 4-color, and over other processes.

Schooled in photography in the US Air Force, then after a break of nearly 30 years while he pursued a career in Information Technology, he returned to photography as a hobby. In 1981 Gene immigrated to Australia from Los Angeles.

In 2002 he enrolled in the Australia National University’s Visual Arts Access program, followed in 2008 with an Honours at RMIT in Melbourne – his project – comparing analogue and digital workflows for Ziatype. Gene has exhibited his Ziatype work at group shows in Melbourne and country Victoria, and a solo show at Huw Davies Gallery in Canberra.

He continues to be excited by the possibilities that alternative processes can bring to the creative process, especially the ability to combine several processes at a time. After all, photographers have used combination processes since the early days of photography, such as Steichen’s Gum over Platinum for such iconic prints as “Moonrise” and “The Flatiron”.

“Gum Bichromate, and for that matter other alternative and historical processes, provide me with the ability to marry digital for control of the negative/positive and analogue for the hand crafting of the print.”