As a result of an allergic reaction to pollen, Francis Schanberger became a student of nature, which in turn lead him to document his investigations in the Vandyke process.
From: Ohio, USA.
Shows: Anthotypes, Vandykes. 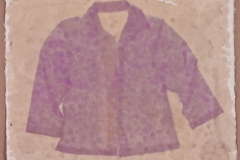 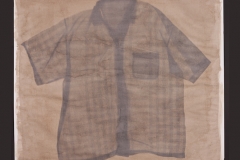 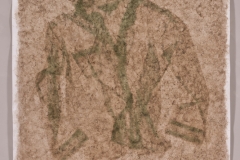 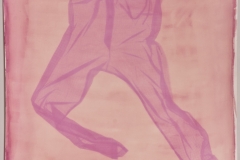 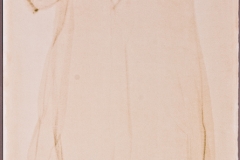 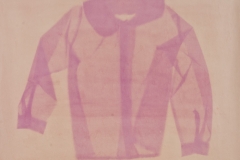 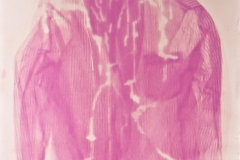 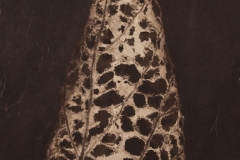 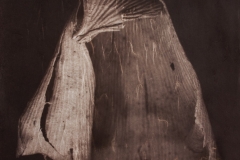 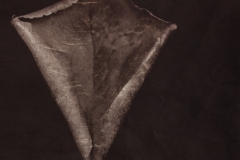 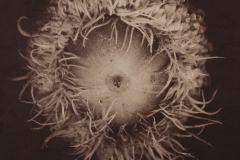 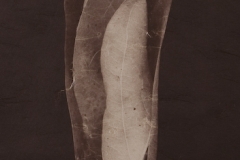 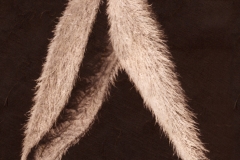 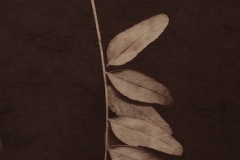 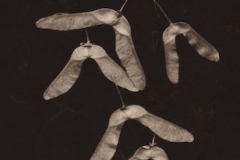 One of nine children, Francis Schanberger has been photographing since fourth grade when he presented a homemade, long focal length pinhole camera as his science project. An early part of his photographic career was spent working as a laboratory assistant at the University of California, San Diego, School of Medicine where, after hours, he would make cyanotype photograms in the laboratory using equipment and supplies that were close at hand. After receiving his Master of Fine Arts from the Ohio State University in 2002, Francis’ photography has been characterized by an interest in historical photographic processes and staged self-portraiture. He was awarded an Individual Artist Fellowship from the Ohio Arts Council in 2002 and 2009 as well as a Montgomery County Arts and Cultural District fellowship in 2008. In 2005, Francis was one of three artists awarded a Headlands Center for the Arts residency by the Ohio Arts Council. Last year he was commissioned by the Ohio Arts Council to create the seven awards using the Van Dyke Brown process for the annual Governor’s Awards for the Arts.

“For years I have been pre-occupied with the permanence of photographs. Then I discovered anthotypes and realized that images fading away could have a very profound impact on the viewer.”

Francis Schanberger is also featured in: