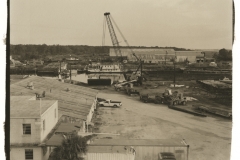 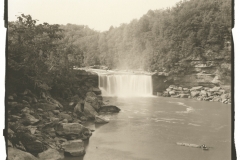 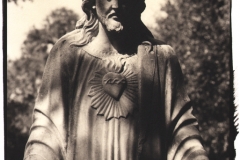 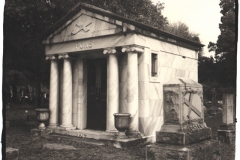 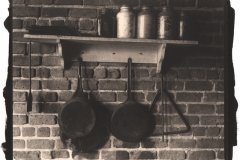 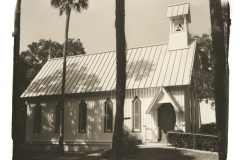 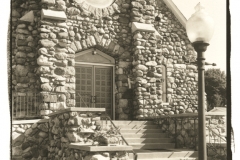 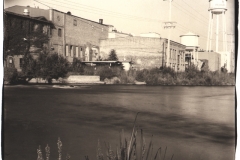 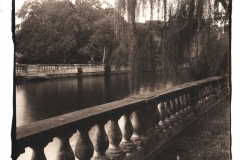 Doug Howk’s interest in photography started back in the 1950’s with a Kodak Brownie. By early 60’s Doug Howk had graduated to 35mm rangefinder; but not till late 70’s did he get an SLR. Since 2002, he has primarily been using large format cameras, especially 8X10 and 7X17. The larger size negatives enable Contact printing including use of various alternative processes.

After taking a Platinum/Palladium workshop with Tillman Crane, Doug Howk has concentrated on that process. He believes the pt/pd process enables him to achieve prints closer to his vision. He uses the camera, whatever format, as a means of exploring and understanding the world around him and as a way of appreciating the details of the area he’s in. He had lived almost half his life in the DC/Maryland/Virginia area. There is such a rich diversity in that area that doing photography was easy. He’s lived in the Jacksonville, Florida area for over twenty years, but only in the past decade has he photographed the area.

“I had to come to terms with the area – learn to be interested in its history and appreciate its beauty.”