Debbie Eschoe is a graduate of Brooklyn College where she studied Film Photography. She works in Platinum and Palladiums.
From: New York, USA.
Shows: Platinum and palladium. 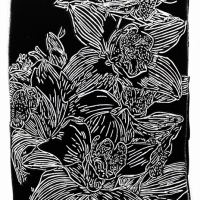 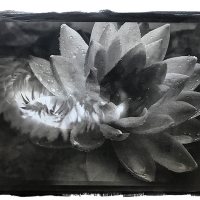 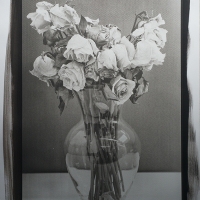 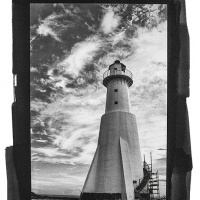 Debbie Eschoe is a Brooklyn based Photographer and Artisan. She was born in Jamaica but moved to New York City with her family when she was twelve years old. She is a graduate of Brooklyn College where she studied Film Photography.

After graduation Debbie worked as a Graphic and Website Designer while honing her skills as both Photographer and Print-Maker. In addition to her camera, she works with a variety of mediums – paints, color pencils, beeswax, platinum & palladium solutions just to name a few to create her art.

“I am influenced by the fore-fathers of photography – Now with a 21st century update. Using digital negatives and my creativity to make platinum/palladium prints.”