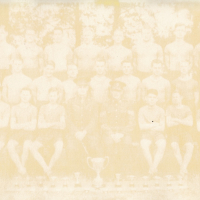 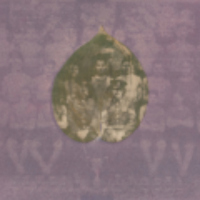 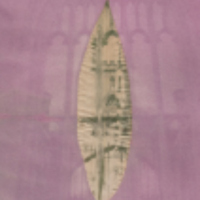 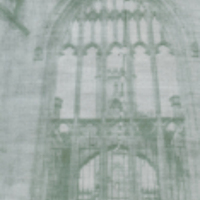 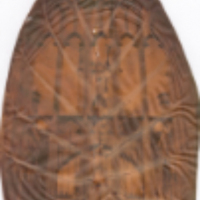 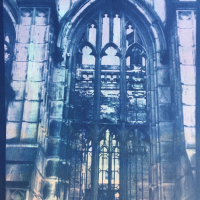 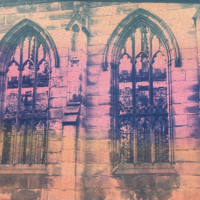 David Lowe particularly likes Anthotype printing and Chlorophyll printing as they are both eco-friendly processes which makes them suitable for everyone of all ages to have a go and enjoy. He particularly liked experimenting by combining Anthotype and Chlorophyll prints in a single exposure using different naturally made emulsions and different plant leaves to print on. David liked the versatility and unpredictability of these two processes and also the fact that they are ephemeral processes which made them extra special to him.

“I believe that Anthotype and Chlorophyll printing can be very frustrating due to the fact that for every suitable print produced there would have been a catalogue of failures.”

Each print is totally unique and never to be reproduced due to the natural properties of the emulsion. The exposure time for leaves in Chlorophyll printing could vary from one day to one week depending on the UV level so David has had to be careful when deciding when the leaf was fully exposed. Getting a good result was sometimes trial and error even when using all the right criteria. David said that it was a great feeling to see the developed image on the leaf as it brought the leaf back to life considering its fragility. David liked to see how the Anthotype and Chlorophyll processes interact together in a single exposure by trying to balance the exposure time of the Anthotype emulsion to the exposure time of the leaf.

David Lowe is also featured in:

All you need to get started with cyanotypes, full of information, tips and samples from artists. An excellent beginners' guide to cyanotypes!
Learn more in the Anthotype books