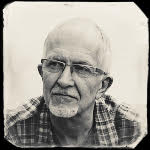 Alan Glover, a UK photographer, has been exploring gum bichromate from a photographic point of view with plans to expand his work into a more artistic expression and in different kinds of processes.
From: Between Wolverhampton and Birmingham, UK.
Shows: Gum bichromates. 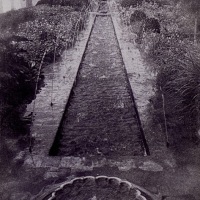 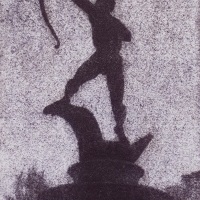 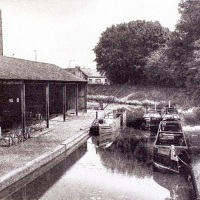 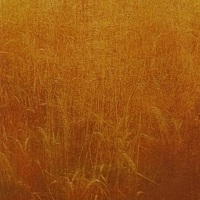 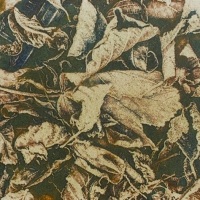 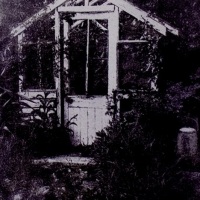 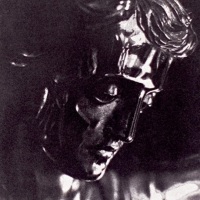 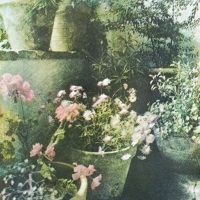 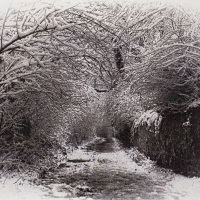 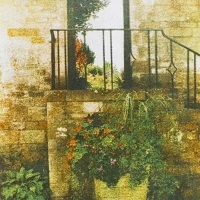 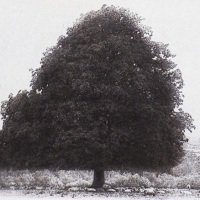 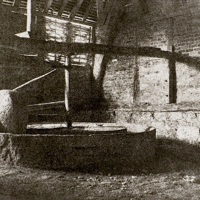 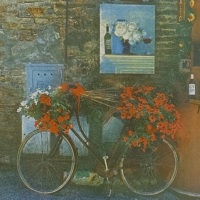 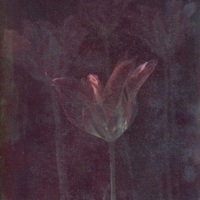 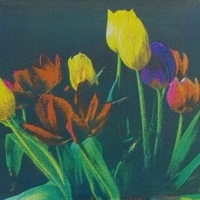 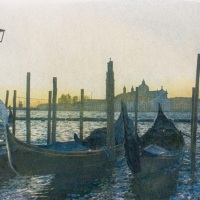 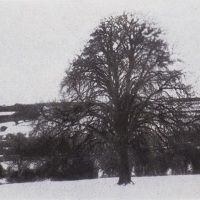 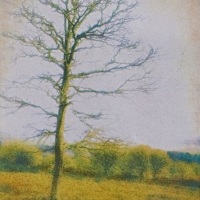 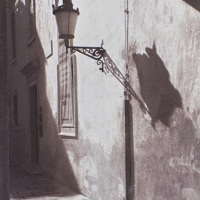 Alan Glover spent most of his life as a man with a job and a hobby, which just happened to be photography. In 2014, while looking for more interesting things to do with his photographic work he came across alternative photo processes and knew straight away that this is where the next part of his journey lay. A couple of years of research, experiments, tests and abject failures fitting around work and everyday routines followed until finally, some results became vaguely passable as art. Being fortunate enough to take early retirement in 2016, Alan found the time he was looking for to explore the processes properly… and still doesn’t have enough time! He lives in the UK, in the heart of the Midlands between Birmingham and Wolverhampton in an area known as The Black Country, due to its part in the Industrial Revolution, exhibits work locally and take part in Open Studio events, etc. He works mainly with Gum Bichromates and Cyanotypes and like most alt process workers there are a lot of other processes that he would like to explore, but (disappointingly) thinks he should really try to nail these two first! A new garden shed is on order, half of which is going to be set up as a proper workspace, and that hopefully will be the catalyst for new experimentation with liquid emulsions, hand toning, encaustic wax, and further work with Cyanotypes, Van Dyke Brown prints and maybe more.

Having no formal art training (or ability to paint or draw) he feels that he is coming at his work from a photographic point of view and needs now to free himself up to play and work more ‘artistically’. Something he intends to work on as his artistic journey develops.

“Why did I choose Gum printing first… or did it choose me? The most frustrating, infinitely variable, unpredictable, and ultimately rewarding hands-on alt-process I can imagine!”