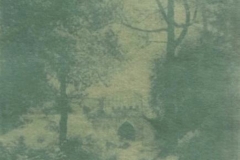 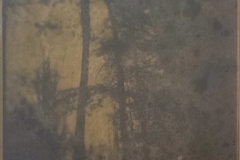 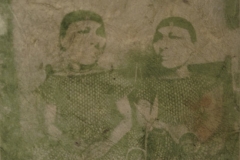 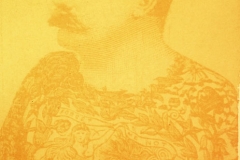 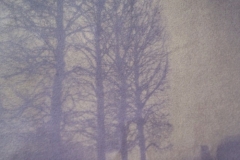 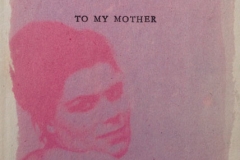 If the files are too large to email you can send them by file transfer service such as Dropbox or WeTransfer etc, upload the images and send us the link.