Harry B Houchins is retired after a long career in photography. He experiments with alternative photographic processes such as Gum bichromate, Kallitype & Carbon.
From: Eugene, Oregon, USA.
Shows: Gum bichromates. 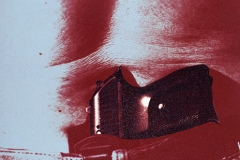 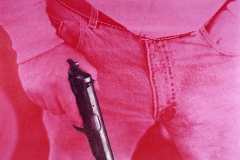 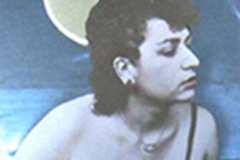 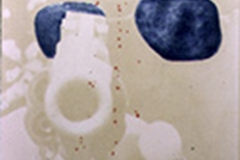 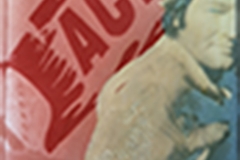 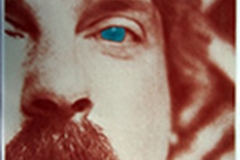 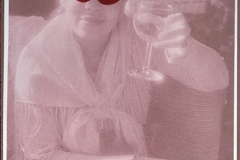 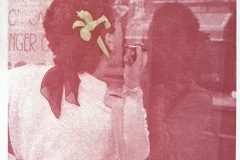 In the late 1970s he became the University of Oregon’s photographer. In response to the sometimes overwhelming amount of black & white work, he taught himself the gum bichromate process. Using original texts he found in the U of O library he was successful after a period of trial and error.

Harry is retired now but continues his work in gum and is experimenting with new alt processes such as Gum bichromate, Kallitype & Carbon.