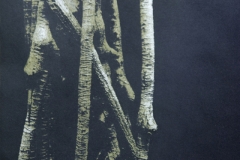 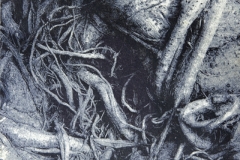 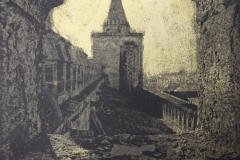 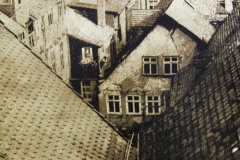 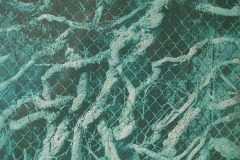 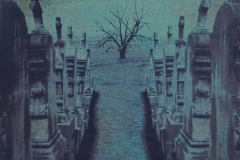 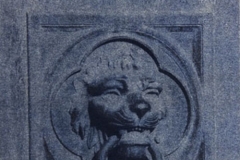 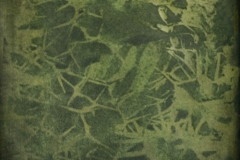 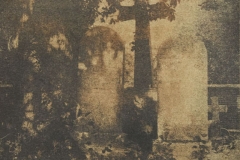 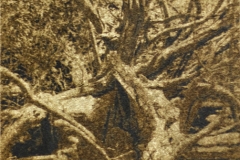 Colin D. Irwin has always been involved in the arts, starting with a Children’s Theatre organization at 9 years of age. In high school he segued from acting into technical, behind-the-scenes work, which was followed by a course of study at U.S.C. Film School. Once in the real world, he spent the late 1980’s and early 1990’s working as a draftsman on various film/television projects, including: “Robocop2”, “JFK”, and “Tales from the Crypt”, continuing today as a television art director with recent credits on “Brooklyn 99”, “Downward Dog”, and “Young Sheldon”.  Outside of the narrative storytelling field, he has designed interiors for private clients, museums, and special events.

Colin D. Irwin became interested in photography after viewing a show of Ansel Adams’ work as a teenager. He usually captures images with analog equipment, 35mm or 120mm; 6×6, completes his darkroom work digitally and has been printing his photos using the Gumoil process since 2005. He works in gumoil because he prefers a handmade approach for his finished work. He has also been a guest lecturer on the Gumoil process at Santa Monica City College.

Colin D. Irwin lives in Los Angeles with his husband David and their dog Lola.